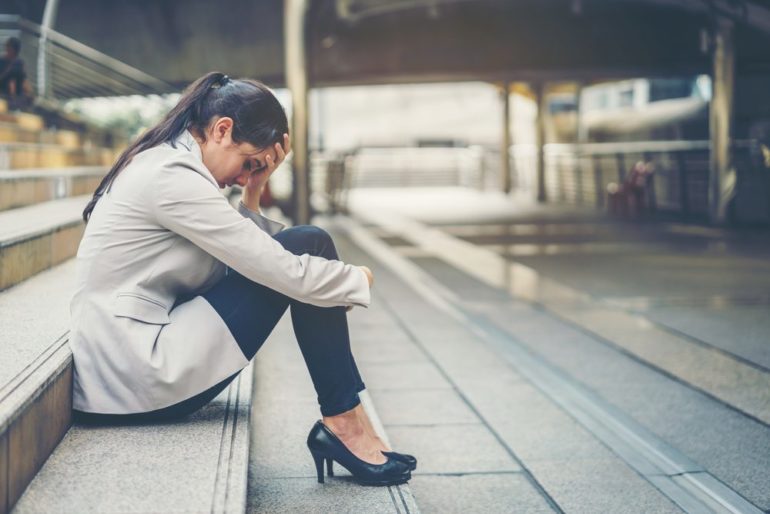 Despite almost two-thirds of British employees saying they would consider an extended leave away from work, it seems they are unlikely to take such a break and instead risk burn-out.

New independent research compared Britain with other nations across Europe and the USA, which reveals that British workers are lagging behind employees from other countries when it comes to flexible working hours and benefits like extended leave such as ‘sabbaticals’.

UK employees are among the other European nationals most likely to be allowed extended leave by their current employer, with one in five polled in Britain saying their workplace allows them to take this break. However, more than half of those questioned believe it would be hard to return to work after a sabbatical.

A very wary one in five feel it could make them less employable, while a further one in ten think it will harm their career prospects with their current employer.

Many other European nations are much more in favour of sabbaticals, stipulating that it helps with employment for potential roles in the future within companies across the globe, while British workers think that it will do more harm than good.

Almost two-thirds of people in Spain believe extended leave will help them in the future in terms of employability and more than half of the people in Germany said the same, while a further 49 per cent of people working in France also believe sabbaticals can help with employment.

The research suggests that an extended break from work would actually be useful for many, despite Brits being least likely of all the nations surveyed to return refreshed from their summer holiday. Almost one in four of us feel revitalised after a regular holiday or extended break, compared to 48 per cent of people from Germany and 47 per cent of respondents from the USA.

A spokesperson for Opodo.co.uk said: “It’s all too easy to become overwhelmed by the stress of working life, particularly now we are working longer hours until later in life.

“Given to the advancements in modern technology, many now also have their work emails and calendar synced to their phone, meaning we’re no longer simply working 9-5 but are clocked on 24/7.

“Taking a sabbatical can be a great release valve for this stress and offer the opportunity to do something you’ve always wanted – whether that’s going travelling, learning a new language or skill, or just taking some time off to focus on yourself.

According to the research, if Brits were to request extended leave from their employer, the major factor influencing their decision would be to remove themselves from work-related stress. Half of those people surveyed stipulated this as their prime motive while improving mental health and improving physical health were also cited as reasons.

When it comes to other forms of flexible working benefits that can help to improve employee welfare, the study reveals that British companies are lagging behind other businesses in other countries.

Three-quarters of employees in the UK don’t believe they have a generous holiday allowance and 84 per cent aren’t offered time back in lieu for days worked over the weekend. It’s of no surprise then that 69 per cent of Brits don’t think they have a good work-life balance. The nation that offers the most flexible working options is Spain, followed by the USA and Germany.

The study reveals that just 30 per cent of British workers feel they have a good work/life balance, which is less than the worldwide average of more than a third people surveyed.

The countries that rated themselves with having the best ratio of work and personal life are Portugal and the USA, and those who claim to have the least are Germans.

Spain leads the way in terms of flexible working patterns for its staff. It was the most likely nation to offer a summer-hours arrangement with a third allowed to alter their schedule compared to a worldwide average of 11 per cent. Interestingly, despite its reputation for less annual leave, those in the USA were most likely to complement their employer’s attitude towards vacations with 37 per cent saying they had a generous holiday allowance, compared to an average of 22 per cent worldwide.

UK employers were rated among the most generous of the nations polled when it comes to leave, with more employees here saying they had a generous holiday allowance. However, regarding flexibility for personal reasons people have said they may struggle to negotiate time off for reasons such as catching a flight with only 15 per cent of employers allowing this.

Perhaps due to unpredictable weather, summer-hours schedules are not seen as a priority in the UK with only 4 per cent of employers offering an alternative schedule, compared to 11 per cent overseas.

Worldwide, it seems that reducing stress and improving health are the main factors behind employees needing to have a sabbatical. Brits are the most likely to want to go it alone and are only half as likely as those in the rest of the world to use their leave as an opportunity to learn a new language.