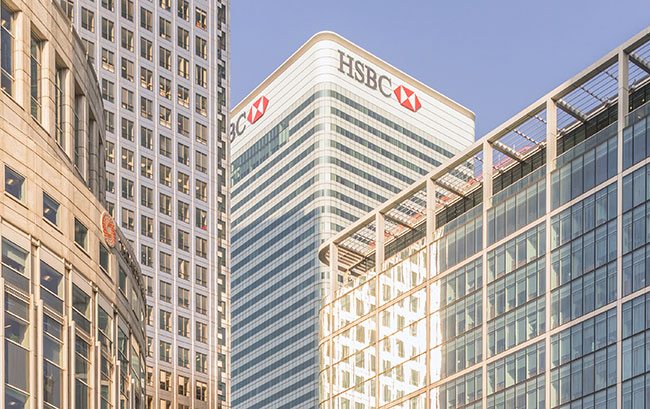 A conference call scheduled for later in the day could offer clues on possible further cost-cuts.

The lender had flagged earlier in the year that it would impose a global freeze on pay and hiring to cut costs by the end of 2017.

HSBC’s adjusted revenue for the first quarter amounted to $13.9bn, a 4% drop from the same time last year.

The bank also mentioned in the earnings release that the development of its Asia business was gaining momentum, “despite a challenging environment with key increases in market share in debt capital markets, China M&A and syndicated lending”.

HSBC has had its headquarters in the UK since 1993, but the financial institution makes most of its money overseas, and Asia accounts for the majority of its profit.

The bank’s shares are listed in London, Paris, New York and Hong Kong. HSBC shares in Hong Kong were down by 1.35% before the quarterly results were announced.