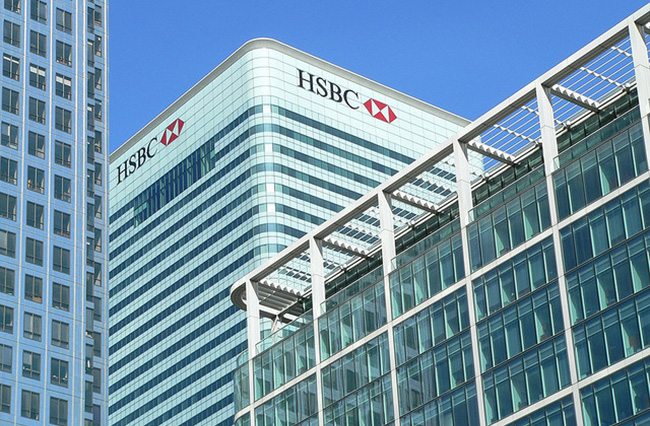 “We are beginning to see the final shape of regulation, the final shape of structural reform and as soon as that mist lifts sufficiently, we will once again start to look at where the best place for HSBC is,” Flint told a shareholder meeting in Hong Kong on Monday after one investor urged him to quit London.

HSBC, Europe’s largest bank, has faced calls to move its domicile away from the London’s Canary Wharf after the government increased the levy on bank’s balance sheets for an eighth time this year. Because it has the most assets of any U.K. lender, HSBC is hit the hardest by the tax, paying 750 million pounds last year.

Standard Chartered Plc, another British bank that like HSBC makes most of its profit in Asia, is also being urged by Aberdeen Asset Management Plc, its second-largest shareholder, to relocate to Asia because of the cost of being in London.