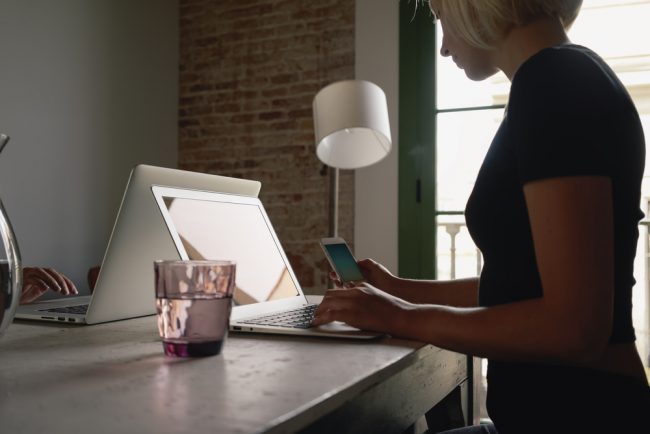 Licences that aren’t renewed before their end date will expire – a decision that cannot be reversed and employees having their permission to remain removed; leaving organisations with a shortage of skills, which could grow worse should Britain leave the EU.

In addition, from the 12th July 2016 tougher sanctions under the new Immigration Act 2016 will be introduced which includes new powers to close premises for 48 hours and up to five years in prison for directors employing workers illegally.

“Organisations securing their licenses means securing the skills of their workforce, which is ever more important should we leave the EU,” said Jonathan Beech, Managing Director of Migrate UK , a specialist in immigration law for businesses and individuals with offices in UK and China.

“An exit could well mean hundreds of thousands of EU workers being subjected to the same sponsorship requirements as non-EU employees, making it much harder and more costly for organisations to employ them. Our clients recognise that missing the sponsor licence renewal deadline would mean losing a large proportion of their valuable workforce, which they will find even harder to replace if we exit the EU.”

Organisations can start the renewal process from August this year for a large number who obtained licences when the scheme opened in 2008 and can be started within four months of the licence expiry date. Renewals can be administered online via the organisation’s “Sponsor Management System” (SMS).

“Four months may seem like a lot of time to re-apply but organisations and their HR teams can’t afford to get complacent,” continued Beech.

“All sponsors are required to show that they’ve met certain obligations and they’ve been accurately tracking their workers, and just because you hold a license now, doesn’t mean you’re guaranteed a renewal.

“Specific documents need to be sent to UK Visas and Immigration (UKVI) and the UKVI may visit the organisation unannounced before or after the licence has been issued. Ensuring that your house is in order and checking that employee records are up-to-date (according to Home Office rules), is important and takes time.”

A sponsor licence provides a UK employer with the right to employ non-EU workers to fill a skilled vacancy in the UK. The licence, if approved, is granted for four years with the option to renew. Organisations found employing non-EU workers without a licence will be prosecuted under the Immigration Act 2016 and from 12 July 2016, the sanctions and penalties get tougher including a maximum prison sentences for an employer caught employing an illegal worker has increased from two to five years and fines of up to £20,000 for each illegal worker.