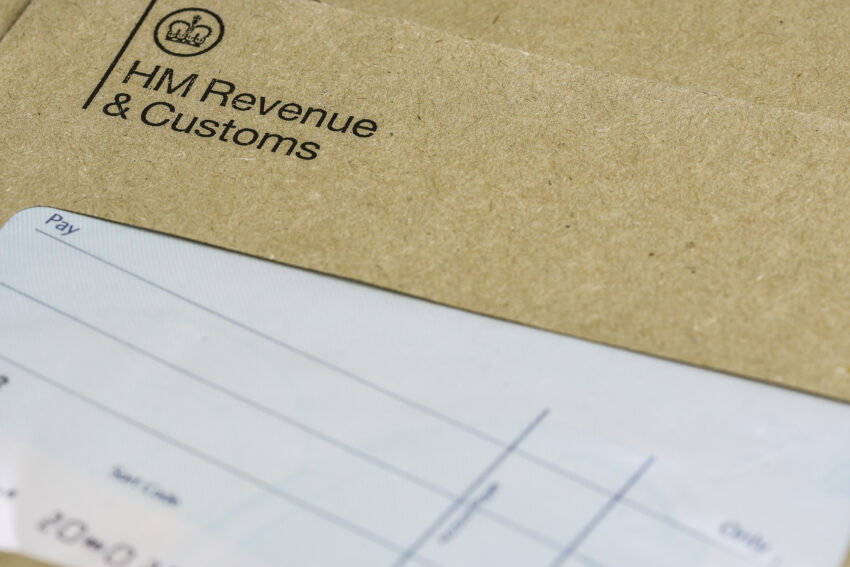 Revenue & Customs is ill-equipped to hunt down tens of billions of pounds of extra tax it is owed from the pandemic because one in five of its workers have been laid off in efficiency drives, the spending watchdog says.

The National Audit Office has called for staffing levels to increase “significantly” to help the tax authority recoup the £42 billion it is owed, which is more than double the £16 billion it was owed in January last year.

The report lays bare the unprecedented debt burden built up by the self-employed and other businesses after the Treasury allowed mass deferrals of income tax and VAT during lockdown. It also halted debt-collection activity against people who already owed it money.

It also found that HMRC had slashed the number of staff in its debt management team by 18 per cent because of efficiency drives between March 2014 and March 2020.

Meanwhile, the taxman’s plans to recruit staff in the next year are insufficient to deal with the problem, the NAO judges. HMRC intends to recruit 1,000 full-time staff in 2021-22. However, the watchdog said this would do no more than address current worker shortages, and not give it the additional firepower it needs. Gareth Davies, head of the NAO, said: “Some debtors have already been able to repay their tax debt quickly — but an unknown number of taxpayers have been badly affected and will struggle to do so. HMRC needs to significantly increase its capacity if it is to meet the changed scale and nature of the challenge.”

The report comes after an investigation in The Sunday Times last week found systematic problems at HMRC’s customer service department, with workers being wrongly threatened by debt collectors while others had to wait for months for thousands of pounds they are owed in refunds.

An HMRC spokesman said it had supported businesses and individuals throughout the pandemic, adding: “The debt balance is reducing as the economy recovers and we re-engage with customers to understand their circumstances and agree Time to Pay arrangements where appropriate — and we expect it to fall further.”