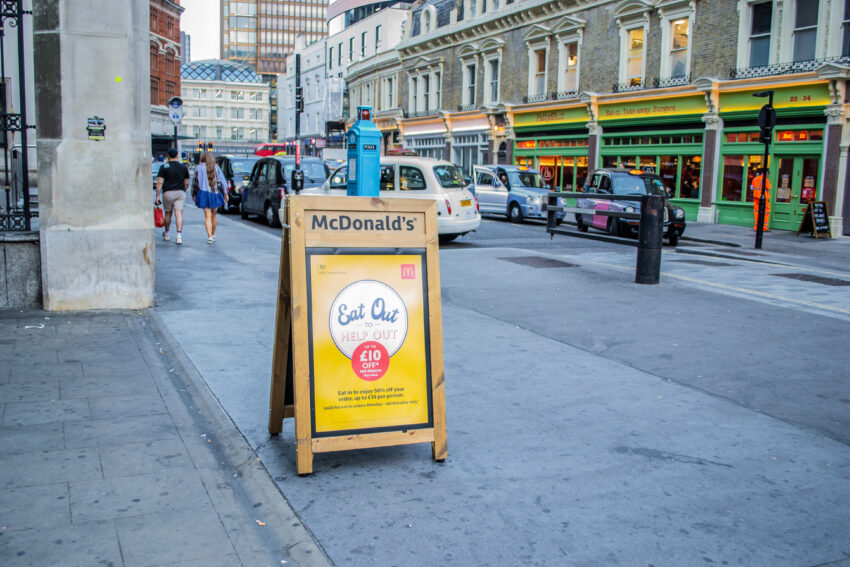 British tax officials have ramped up efforts to claw back £1bn from fraudulent or incorrect furlough payouts, after opening up tens of thousands of investigations against companies.

According to figures disclosed under freedom of information laws, HM Revenue and Customs has stepped up the number of investigations into potentially fraudulent pandemic support claims over the past eight months, with more than 26,500 interventions launched by officials since the spring.

The details, shared with the Guardian, cover the multibillion-pound furlough programme, which was closed at the end of September after subsidising the wages of about 9 million workers in Britain at its peak last year.

It also covers investigations into the Treasury’s parallel income support scheme for the self-employed, as well as Rishi Sunak’s “eat-out-to-help-out” restaurant discount scheme, which was taken up by thousands of hospitality venues across Britain last August.

The latest figures are significant because HMRC had planned to target about 30,000 cases in total over a three-year period. The fact that officials have already opened nearly as many cases this year suggest the total is likely to be much higher than originally anticipated.

With a cumulative cost of £70bn to taxpayers so far, the furlough scheme paid 80% of the wages of up to 11.5 million workers placed on leave since the pandemic first struck in March 2020, up to a maximum of £2,500 a month.

However, it is estimated that more than £5.5bn of taxpayers’ money was handed to fraudsters or paid out incorrectly for furlough, the self-employed income support scheme, and eat out to help out.

HM Revenue and Customs acknowledged in its annual report earlier this month that about 8.7% of the £60bn it paid out under the furlough scheme in the 2020-21 tax year ended up in the hands of organised crime gangs, fraudsters or was awarded erroneously.

Ministers announced additional funding for the tax authority earlier this year to invest £100m in a taxpayer protection taskforce of 1,265 HMRC staff, designed to combat fraudulent and erroneous claims for pandemic support.

A spokesperson for HMRC said: “The Covid support schemes have helped millions of people and businesses through the pandemic, and the government was clear that the priority was getting money to those who need it as fast as possible.

“The taxpayer protection taskforce is expected to recover £1bn from fraudulent or incorrect payments over the next two years, and work is already under way, with 26,000 ongoing investigations.”