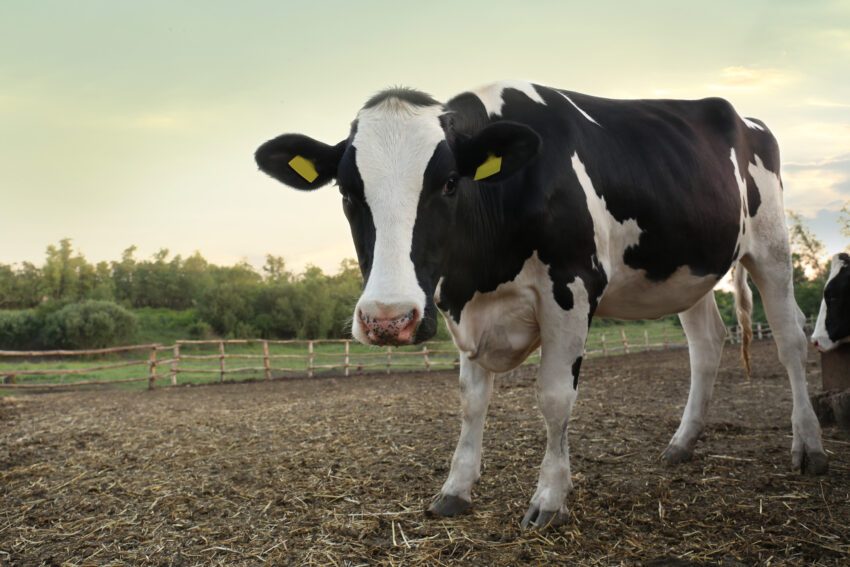 “Cow’s milk without cows” will be in Israeli shops by 2023, after a start-up raised a record $13m (£9.7m) in seed funding from investors to help it make traditional dairy products from microorganisms.

The Tel Aviv-based Imagindairy, which announced its seed funding result on Wednesday, said the milk it produced would be identical to cow’s milk, but the cow, and her associated methane, would be replaced by fungi or other plant microorganisms programmed to produce milk proteins.

Methane-free cow’s milk could significantly reduce the impact of climate change and deforestation, NGOs believe. Livestock rearing is responsible for about 32% of human-generated methane, mainly from the planet’s billion-plus cattle. Cutting methane emissions is thought to be the strongest lever available to slow climate heating over the next 25 years.

There are already huge numbers of alternative milks on the market and recent years have seen massive expansions in demand for oat milk, soy milk, almond milk and other varieties, which make “milk” from other substitutes.

But cellular agriculture companies working to produce animal-free meat, dairy and fish have struggled to do so at a commercial scale. To date the only other company producing small commercial amounts of cow-free dairy is the US-based business Perfect Day

The founder and chief executive of Imagindairy, Eyal Afergan, said his process would be similar to that of Perfect Day but because his team had developed a simpler way to isolate the milk proteins from the microorganisms it would be easier to scale up.

Afergan added that his company’s milk only required 10% of the water needed to produce traditional cow’s milk and 1% of the land. The 1% included the land needed to produce carbon and nitrogen sources to feed the microorganisms.

Average seed funding, the first investments a company receives, for start-ups using microorganisms and fermentation to produce animal proteins was $2m, a recent analysis found, and the maximum investment was $7m. The analysis was compiled by the Good Food Institute (GFI), a non-profit organisation that supports animal-free protein production.

Carlotte Lucas, GFI’s European corporate engagement manager, said if Imagindairy did begin producing commercial levels of “cow milk without cows” by 2023, it would be “a gamechanger in terms of significantly reducing methane emissions from the dairy sector”.

Lucas said the $13m raised by Imagindairy was part of recent investment surge in companies producing animal proteins from microorganisms and fermentation. In the first three quarters of 2021, she said, investments jumped to $1.3bn, well above the $597m invested during the full year 2020.

With a new survey finding that 23% of European flexitarians were “very likely” to eat alternative cheese products if the product was identical to conventional cheese, the emergence of cow-free dairy could be transformational, said Stephanie Jaczniakowska-McGirr, the head of food industry and retail at the campaign group ProVeg International.

If more people switched to an identical product that was methane and cow free, she added, then “we are on our way to a complete transformation of the food system that would help us to meet the 1.5C climate target” and “significantly reduce the 70% of worldwide deforestation linked to clearing land for animals and growing their feed”. ProVeg International aims to halve animal protein reliance by 2040.

Commenting on the money raised by Imagindairy, Tom Dunne, the vice-president of European Dairy Farmers, said it was impossible to recreate cow’s milk in a lab. “It will always be missing something. The main elements might be there, but not everything you would find in cow’s milk,” he said. “Cows are a million-year-old natural system for producing milk. Do you want to feed something from a lab to your kids and then only find out later it might not be quite right? It’s Frankenstein stuff.”