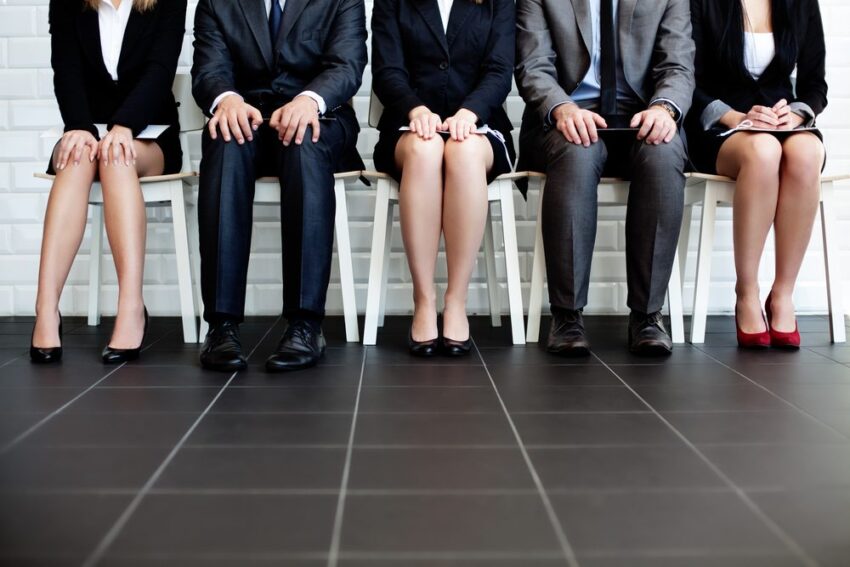 The first six months of 2015 should see hiring in the Midlands increase, with skilled talent also now increasingly able to call the shots, as demand outstrips supply after the recession. As a consequence of this healthier economic period, competition is likely to be fierce for highly skilled personnel throughout the Midlands region.
Huge Leap In Permanent Staff Recruitment In The Midlands
The Professional Hiring Index, which was the study put together by Robert Half UK, has revealed that 50 per cent of HR directors in the Midlands region are looking to recruit more permanent staff in the first six months of 2015. The 50 per cent figure is a staggering 22 percentage points up from what it was for a previous survey just six months ago, and is proof of the level of business optimism all over the Midlands.

The Index also revealed that, among Midlands-based HR directors, only 3 per cent think that they will be reducing personnel in the first half of 2015. While a mere 5 per cent forecast that hiring will be frozen within their company over a similar period, with no new positions created nor vacant positions filled.

Some 43 per cent of HR directors in the Midlands will be looking to backfill vacancies immediately they become available. This compares to the 63 per cent figure for the middle of last year. The figures for 2015 also suggest that, rather than backfilling employees who do leave, new jobs are being created.

Only London Above The Midlands When It Comes To Hiring
As 50 per cent of companies in the Midlands are looking to hire more staff, this puts the region three percentage points above the national average. Only London, with a figure of 58 per cent, is higher when it comes to taking on permanent staff in the first half of this year. The Midlands job market is certainly in a healthy position right now, and growth has been impressive in the early part of 2015 already. Increasingly, companies in the Midlands are looking to take on skilled personnel, and to hire people permanently. Companies are also keen to recruit more temporary staff, and to hire more staff on an interim basis.

Of the Midlands HR directors who replied to the Professional Hiring Index survey, 42 per cent regard there not being enough niche technical experts as their biggest worry. This was followed, on 30 per cent, by supply not being able to keep pace with demand as the biggest concern of HR directors. Candidates with insufficient business and commercial skills was also a major concern for 18 per cent of HR directors.

Other challenges for hiring managers in the Midlands include the ability to both retain existing staff and to keep them sufficiently motivated. A high figure of 78 per cent of HR directors think that they will not be able to stop skilled workers from moving elsewhere in the next year. Wage inflation is the consequence of this concern, as companies strive to hang on to their best personnel, and to attract skilled employees also. With companies looking to grow they will be under pressure, in the current economic climate, to increase salaries. This, they hope, will ensure that they have enough of the high calibre staff that they will need.

Low Unemployment Figures in the Midlands Is Creating New Challenges
The Office for National Statistics highlights the positive recruitment situation in the Midlands for the first few months of 2015. In the East Midlands overall unemployment is on 4.9 per cent, and in the West Midlands it stands at 6.1%. It’s also believed that, among the professional occupations, including IT, finance and accounting, the level of unemployment is a lot lower than the overall figure in either the East or West Midlands.

For Midlands companies this positive growth presents challenges regarding hiring. On the one hand, there’s identifying strategies that will enhance growth, while, on the other, there’s the need to tackle the situation of a lack of skilled professionals from which to choose from.