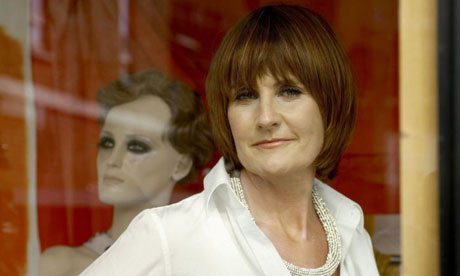 The High Street Innovation Fund was part of the government’s response to Mary Portas’ review of the High Street.

But Freedom of Information requests seen by the BBC suggest that only 7 per cent of the money in the fund has actually been spent.

The money was awarded to 100 councils with the worst affected High Streets in England.

The government told the BBC that it preferred the money was spent “strategically and wisely” rather than quickly and wasted.

The Freedom of Information requests were submitted by the independent retailer, Paul Turner-Mitchell, who also contributed to Ms Portas’ High Street review.

Turner-Mitchell said it was maddening that money continued to sit in council bank accounts when there was a crisis on the High Street. “Looking at these figures you can only conclude that councils are either complacent about the problems on the High Street or they simply don’t know what to do about it.

“Either way, ministers need to look at ways of getting High Street funding out to the coalface much quicker,” he said.

Councils argue that it’s more important getting things right than how quickly the money’s been spent. So what about the money that has been spent?

Wyre Forest District Council has spent £12,000 on bringing 10 empty shops back into use.

But some of the other projects have been less than inspiring, according to Mr Turner-Mitchell. For instance, one council spent £10,900 on Christmas lights, while another spent £10,038 on a train station ramp.

Swale council said much of its award had yet to be allocated. And it said it was working to encourage footfall and smartening up the beleaguered High Street in the town of Sheerness.

Critics will also point out that when it comes to reviving town centres, £100,000 is small beer, given the scale of the challenges.