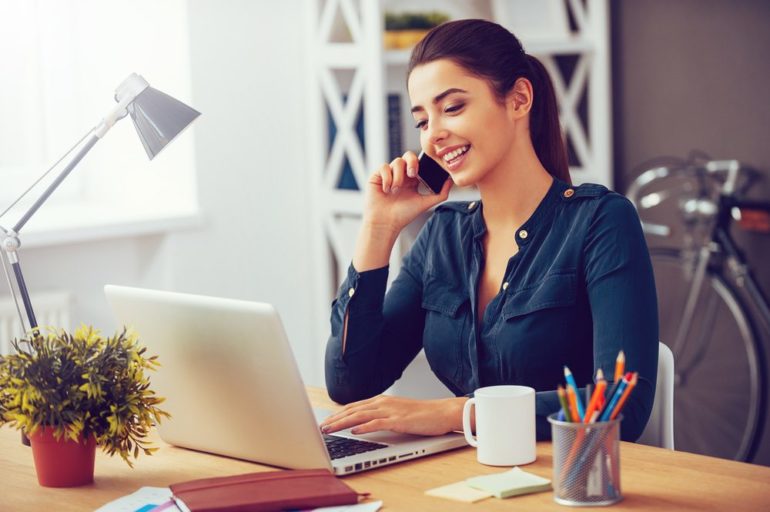 Happiness is more important to UK teens than earning lots of money and being rich, according to a study on the aspirations and worries of young people.

The research showed that nearly three quarters of teens believe being happy is more important than earning lots of money and being rich. Only 34 per cent believe money is the biggest measure of success and three quarters also say they want a job they are passionate about, regardless of wage.

There are various reasons for this decrease in confidence: teenagers are most concerned about safety in the UK, followed by the economy and the environment. A further 59 per cent are worried about the cost of going to university and 57 per cent are concerned about politics.

Older teenagers are also, however, feeling the pressure of securing a living: being in a well-paid job and buying a property are more important to 17-19 year olds than remaining close to family and being in a long-term relationship.

Josh Krichefski, CEO of MediaCom UK, commented: “It’s really quite refreshing to see teenagers of today value happiness over money. We should be very proud of ‘Generation Z’ – they clearly believe being fulfilled as most important to them. However, there are huge pressures on young people nowadays to get a good education, find their way on the property ladder and earn a good keep.

“The economy, environment and safety are all legitimate concerns, particularly for a generation that has grown up in a recession and with the threat of global terror ever present. Together with recent world events and growing concerns about the pressures of social media, it’s not surprising that young people are feeling less confident. But it’s certainly no doomsday scenario; young people are ambitious for their future and want to live a life that is fulfilling. We need to ensure we are listening to our youth and providing them with the help they need to succeed.”