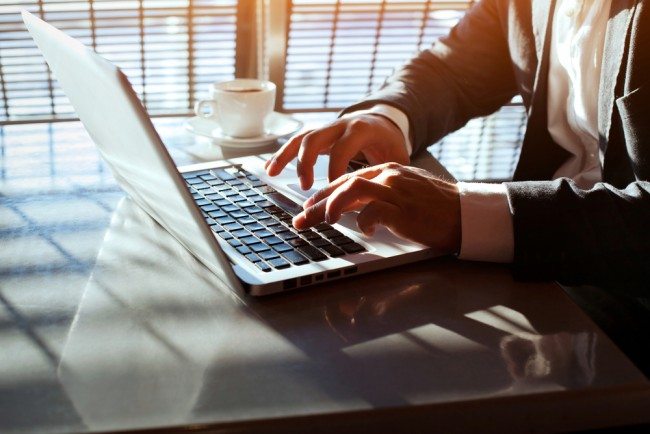 As a trusted advisor to the UK’s SMBs, Trend Micro decided to take a closer look at their attitudes to online threats, polling 500 decision makers and business owners as part of UK Small Business Week.

While just half said they used internet security products to stay safe online, only 44 per cent claimed they knew how to check if their PC, tablet or mobile had malware on it.

This is despite the fact that only one quarter of respondents said they thought online threats are too complex to deal with. A further 99 per cent claimed they understand how important it is to spend money on internet security software.

Worryingly, just 18 per cent said they thought their business data was worth stealing.

Yet cybercriminals have proven that they are increasingly willing to target smaller organisations, in the belief that these firms are usually less well defended.

Even the UK government has recognised the problem, launching a £1m “vouchers scheme” in July designed to offer micro, small and medium-sized businesses up to £5,000 for specialist advice to improve their defences.

It’s right to do so. Nearly 4 in 10 SMBs said an attack would impact their business straightaway while almost half said it would do so within the day, according to the Trend Micro research.

Small and mid-sized businesses are the life-blood of the UK economy, according to the CBI.

They account for 99.9 per cent of the private sector and provide 60 per cent of jobs in the sector.

What’s more, the combined annual turnover of SMEs was £1.6 trillion as of last year, 47 per cent of turnover in the private sector, according to BIS.

“One of the main things that SMBs need to be aware of is their regulatory and legal obligations with regards to data security”, said Bharat Mistry, Cyber Security Consultant at Trend Micro. “It’s important to have breach response plan that tells staff what to do in the event of a data breach – the process to follow, who to contact etc”