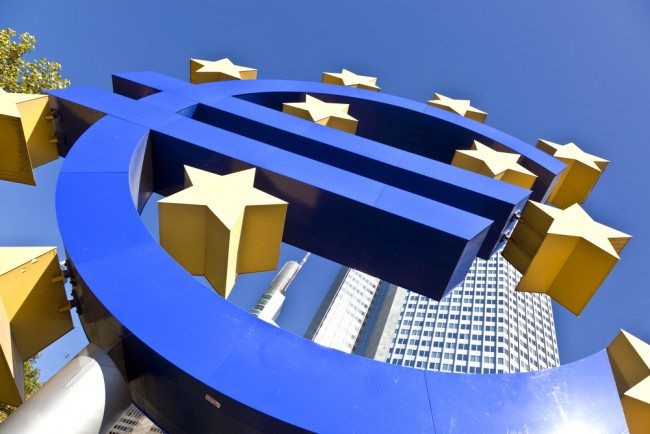 The FTSE Eurofirst 300 index slid by another 0.5 per cent yesterday, according to The Telegraph, pulling the index of 300 leading European down by 9 per cent over the month.

French stocks on the CAC 40 index dropped by 1.1pc while the German DAX slid by 0.9 per cent. American markets followed suit with the Dow Jones and the S&P 500 immediately down by 0.8 per cent.

It came after the Shanghai Composite Index fell another 0.8 per cent, after dropping almost 40 per cent since its peak in June.

British markets were closed for the bank holiday.

Another contributing factor is the possibility of an interest rate increase in the US in the coming months.

Federal Reserve official Stanley Fischer hinted at the weekend that the market turbulence may not have pushed back the rate hike, despite market expectations that it would not be possible to increase the cost of borrowing at a time of financial disturbance.

“We should not wait until inflation is back to 2pc to begin tightening,” he said. But he also noted that policymakers should “consider the overall state of the US economy, as well as the influence of foreign economies on the US economy, as we reach our judgment on whether and how to change monetary policy”.

He was speaking at the monetary policy conference at Jackson Hole in the US, shortly after Bank of England governor Mark Carney had also made clear that the market volatility in China had not pushed his plans for a UK rate rise – expected in the next year – off the table.

As a result, upcoming jobs data in the US will be watched closely this week to see if strong numbers could clear the way for a rate rise.