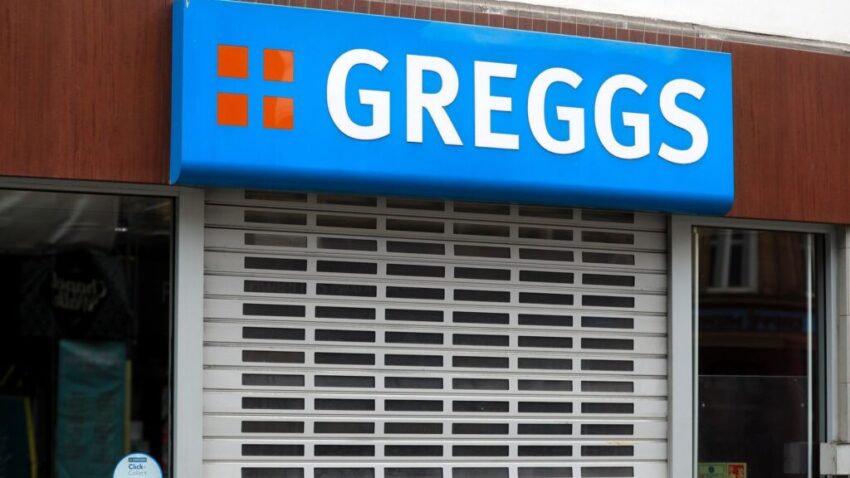 Greggs, the high street bakery chain, is to start re-opening shops from this Thursday but with a series of curbs to its menu.

The company, best-known for its sausage rolls, said 800 of its 2,050 UK stores would open their doors again to customers for takeaway only – days after COVID-19 restrictions covering non-essential retail outlets were relaxed in England.

It expected the rest of its store estate to resume operations in July.

Greggs has been operating a limited delivery service through Just Eat in recent weeks
On top of social distancing measures, Greggs said that it would not accept cash payments and its product range would be limited to its best sellers.

Its statement to the City said it could not predict the impact of social distancing on its ability to trade or on demand.

“Our capacity to operate will be restricted by size of shop and we must anticipate that sales may be lower than normal for some time,” it warned.

Rival high street fast food outlets, especially McDonald’s, have seen large queues outside drive-thru stores since they restarted sales in the wake of the lockdown.

Greggs said the safety of its employees must come first.

The tentative re-opening follows trials carried out at a small number of shops with staff handed new workwear including safety equipment.

Greggs confirmed it was keeping a proportion of its 25,000 staff furloughed until sales merited a full return to work.

Shares, which have lost a quarter of their market value this year, were 5% higher in Tuesday dealing.

As part of its update, the company said it had temporarily suspended its new shop opening programme, with the exception of a few where it was already legally committed or anticipates strong customer traffic.

It said it expected to open about 60 shops this year and close about 50.

It is also making proposals to landlords in return for rent reductions and will move to monthly rent payments from June.