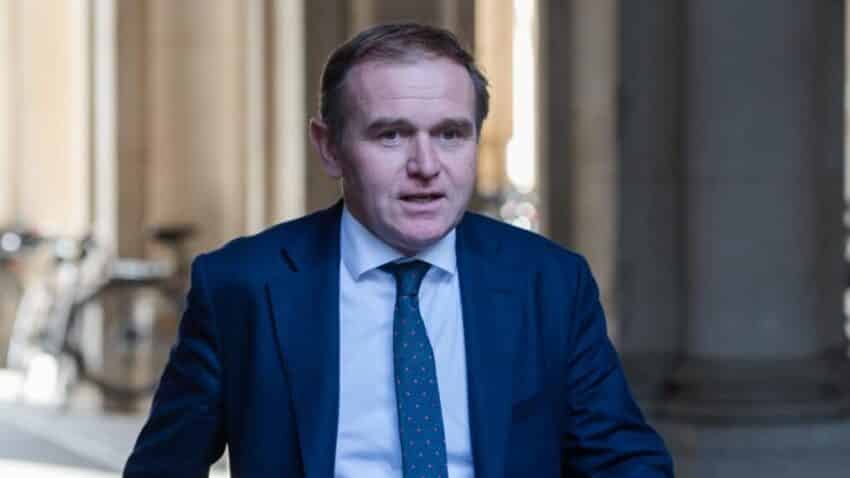 Imports from high-polluting countries could face new taxes, the environment secretary has said.

George Eustice confirmed that the government was looking at plans for a carbon border tax that could protect British products from more carbon-intensive foreign rivals.

In comments that may worry the most committed free-traders in the Conservative ranks, Eustice said the government was looking at levying an “adjustment tax” on those with the worst environmental records.

“There are some quite complex difficulties with free trade deals which economists are grappling with at the moment right around the world,” he told the BBC. “In a world where you want the sovereignty to set your own environmental standards and to mean what you say on that, you do have to consider what happens in the context of international trade.

“That is why a lot of people are looking — the UK included — on whether there should be, when we measure our carbon emissions, something much more around consumption. So that you measure the carbon of the food and other goods that you import — not just what your emissions are.”

Eustice added: “We are not there yet, it is a complex thing to get right. But it is something which is being looked at. If you could perfect such a system then some kind of carbon border adjustment tax to recognise those countries that are falling behind on environmental standards is the sort of thing which becomes possible.”

A fortnight ago Eustice was involved in a public split with Liz Truss, the international trade secretary, over plans for a zero-tariff free trade deal with Australia. He insisted yesterday that rather than there having been a “fight”, there was “a good-natured discussion and a conclusion at the end of that”.