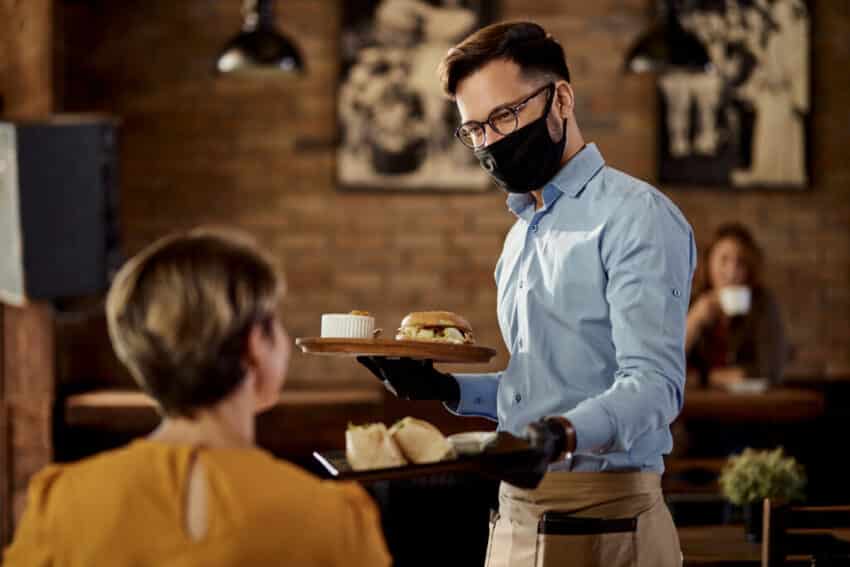 Britain’s economy will grow at its fastest pace since the Second World War as households spend their savings and businesses ramp up investment, the Organisation for Economic Co-operation and Development has said.

The 37-nation think tank upgraded its GDP forecasts for the UK on the back of the rapid vaccination rollout, with “a solid rebound” in the services sector as restrictions are lifted over the summer.

The UK growth forecast for this year was lifted to 7.2 per cent, up from previous forecasts of 5.1 per cent in March and 4.2 per cent in December.

Economic output would continue to expand in 2022, it said, pencilling in growth of 5.5 per cent. This is up from a previous forecast of 4.7 per cent.

However, it also said the UK would bear the deepest economic scars of any G7 nation, partly because of economic damage caused by the exit from the EU.

The report said: “The progressive easing of public health restrictions will allow for a solid rebound. Consumption will bounce back sharply as hard-hit hospitality services and retail trade reopen. Public and housing investments are set to continue to hold up well. Business investment is set to accelerate in 2022 as uncertainty is reduced.”

The OECD is the latest forecaster to raise its growth projections for Britain on the back of economic data that shows the economy coped better than expected during the winter lockdown. The government plans to ease restrictions over the coming months, which will bolster the economic recovery and could give the chancellor scope to reduce the tax rises he has planned in the coming years.

Last month the Bank of England upgraded its growth projections for 2021 to 7.25 per cent. It said the economy will have recovered to its pre-pandemic size by December. The OECD was more cautious, predicting a full recovery by early next year. Germany, the US, Canada and Japan will recover more quickly.

Rishi Sunak, the chancellor, said: “It is great to see some early signs that the UK is bouncing back from the pandemic, but with debt at nearly 100 per cent of GDP, we must also ensure public finances remain on a sure footing.”

Robust growth in China and the US means the global economy has already recovered to pre-pandemic levels of activity. The OECD raised its global growth forecast from 5.6 per cent to 5.75 per cent for this year and from 4 per cent to nearly 4.5 per cent for 2022.

However, it said: “It is disturbing that not enough vaccines are reaching low-income economies. This is exposing these economies to a fundamental threat because they have less policy capacity to support activity than advanced economies. A renewed virus-driven weakening of growth would be harder to cushion, resulting in further increases in acute poverty and potentially sovereign funding issues.”