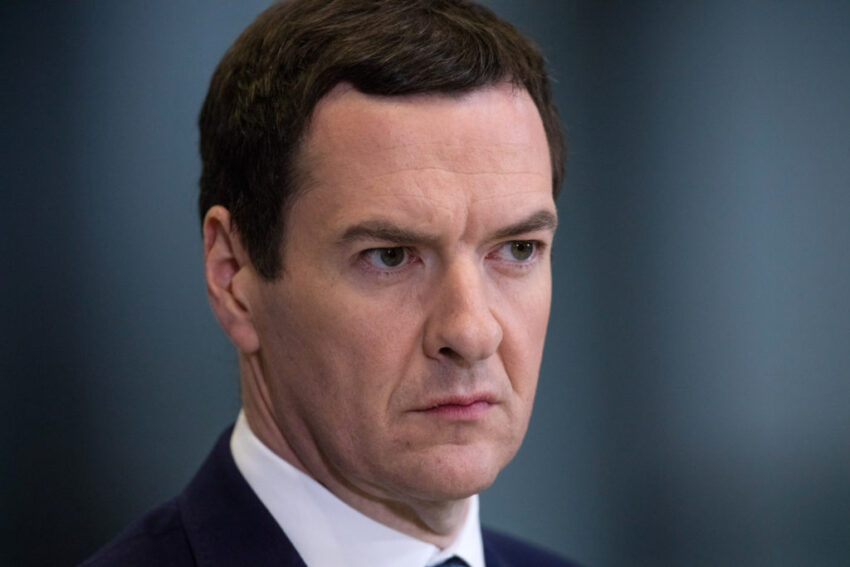 Former chancellor George Osborne has joined his brother’s Silicon Valley venture capital firm, a move which is thought to be his ninth job since leaving government.

Mr Osborne, who is currently editor of the London Evening Standard, has been appointed as an adviser to San Francisco-based 9Yards Capital, according to the Financial Times.

He has taken on a string of roles since he resigned as chancellor in the wake of the UK’s referendum on membership of the European Union in June 2016 and when he stood down as MP for Tatton in May 2017.

Mr Osborne is an adviser to BlackRock, the world’s largest asset manager, earning £650,000 a year; chairman of the Northern Powerhouse Partnership think-tank; a visiting fellow at the Hoover Institution; a dean’s fellow at Stanford Business School in the US; and an honorary professor of economics at the University of Manchester.

He is also an adviser to Exor, an Italian holding company that is controlled by the Agnelli family and which owns stakes in Juventus football club and car-makers Ferrari and Fiat.

On its website, 9yards Capital said it invests in “ambitious entrepreneurs, building global companies” and that it has “deep experience in financial services, venture capital and government”.

Mr Osborne’s brother, Theo, is founding partner of 9yards Capital, which has offices in London, New York and San Francisco.