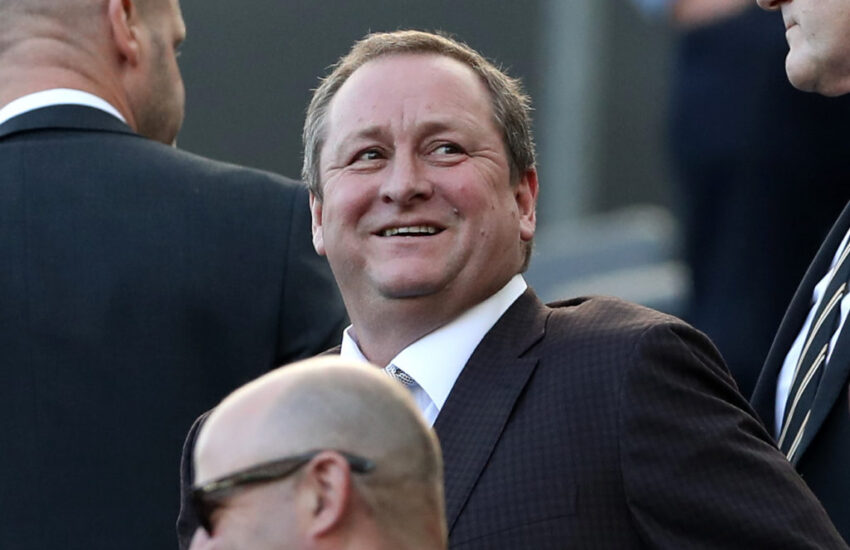 The FTSE 100 struggled for direction on Thursday as traders adopted a “wait and see” approach amid further Brexit fallout and as Sino-US relations continue to come under the microscope.

London’s top flight closed down 2.69 points, or 0.04%, at 6,877.5 as investors suffered a bout of Brexit fatigue following the high drama of earlier in the week.

Traders were also cautious over reports that China and the US are making more progress on trade talks following acrimony between the two global superpowers.

“After the recent Brexit fever, the FTSE was very much in a wait and see mood.

“Despite a move higher on the open, the index steadily edged lower across the morning, under the pressure of a stronger pound. It was not until Wall Street opened higher that the FTSE showed any interest in moving back into the black,” said Fiona Cincotta, senior market analyst at City Index.

Theresa May survived a no confidence vote on Wednesday evening, earning her further scorn from extreme Brexiters in her party who wish to remove the Prime Minster and install one of their own in Downing Street.

But Mrs May’s survival acted as a mini boon for the pound, which has retreated from multi month lows and was trading broadly flat at the London market close.

Ms Cincotta added: “Under Parliamentary rules, Theresa May is safe in her position for 12 months, meaning she can get on with Brexit.

“Whilst the pound extended its recovery from a 20-month low on Tuesday, gains will remain limited. Theresa May has survived a coup, but her Brexit plan is still hugely unpalatable for many Conservative MPs.”

In stocks, most of the action took place in the retail sector, with Mike Ashley’s loose tongue triggering a sell-off in both Sports Direct and Debenhams.

The tracksuit tycoon warned that November trading had been “unbelievably bad” as profits at the retailer took a hit from the acquisition of department store House of Fraser.

He also claimed Debenhams, where Mr Ashley’s Sports Direct is the largest shareholder, is on the brink of collapse as he urged the struggling retailer to accept his offer of a £40 million loan to avoid a Christmas disaster.

In more dark news for the high street, womenswear chain Bonmarche saw its shares crash after warning it could slip to a £4 million annual loss amid “unprecedented” tough trading conditions.

The group’s chief executive Helen Connolly said conditions on the high street are worse than those seen during the recession sparked by the financial crisis.

A barrel of Brent crude was trading nearly 1% higher at 60 US dollars.