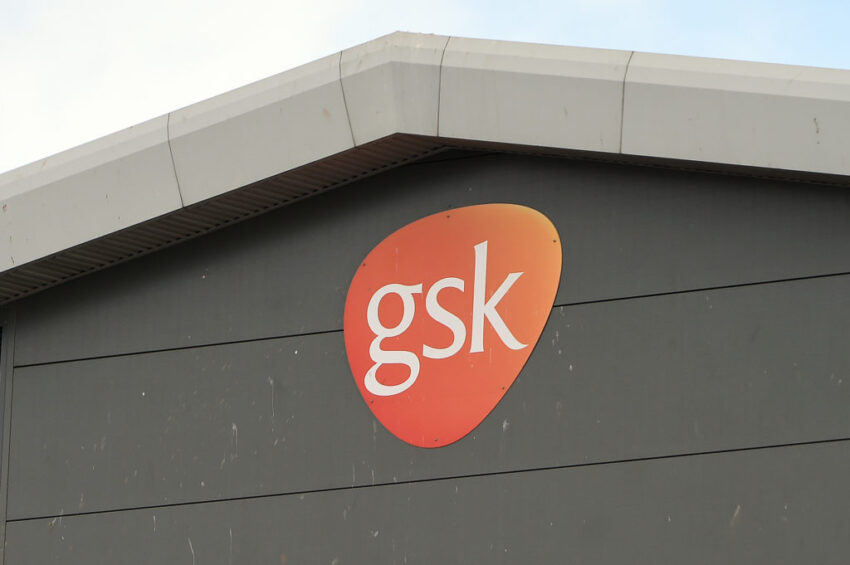 London’s blue-chip index was in the green on Wednesday, helped by merger news from pharmaceutical giant GlaxoSmithKline and a weaker pound.

Fiona Cincotta, senior market analyst at City Index, said Glaxo “led the charge higher on M&A news, with a weaker pound and strength on Wall Street also helping the cause.”

Stocks were also buoyed by news that Brussels and Rome reached an agreement over Italy’s 2019 budget, after being at loggerheads for months.

Italy will now aim for a budget deficit of 2.04% rather than the 2.4% that it had initially planned.

David Madden, market analyst at CMC Markets, said: “There were a lot of fears that the political spat could have triggered another round of the eurozone debt crisis, and those worries have since evaporated”.

Elsewhere, the pound was stronger due to US dollar weakness ahead of the US Federal Reserve’s interest rate decision.

Ms Cincotta said: “Sterling picked itself up from session lows and moved back into the black versus the dollar. However, that was more of a dollar weakness story than a flip in sentiment towards the pound.

“As no-deal Brexit planning is being ramped up in both the UK and the EU, pound traders are increasingly nervous that this could actually all go horribly wrong.”

She added that sterling investors were by no means pricing in a no-deal Brexit, “but nerves are building”.

In corporate news, GlaxoSmithKline agreed a tie-up with US rival Pfizer to merge their consumer healthcare divisions to create a business with combined sales of £9.8 billion.

The deal paves the way for a break-up of Glaxo into two separate UK-based companies – one focused on pharmaceuticals and vaccines, and the other on consumer healthcare – within three years of the completing joint venture.

Virgin Atlantic said that it was still considering whether to launch a takeover of regional airline Flybe.

Virgin, part owned by Sir Richard Branson, is thought to be vying with Stobart and British Airways to buy Flybe and is interested in its take-off and landing slots at London’s Heathrow Airport.

Eleven lenders have been deemed eligible to take a slice of a £775 million Royal Bank of Scotland fund aimed at increasing competition in Britain’s banking sector.