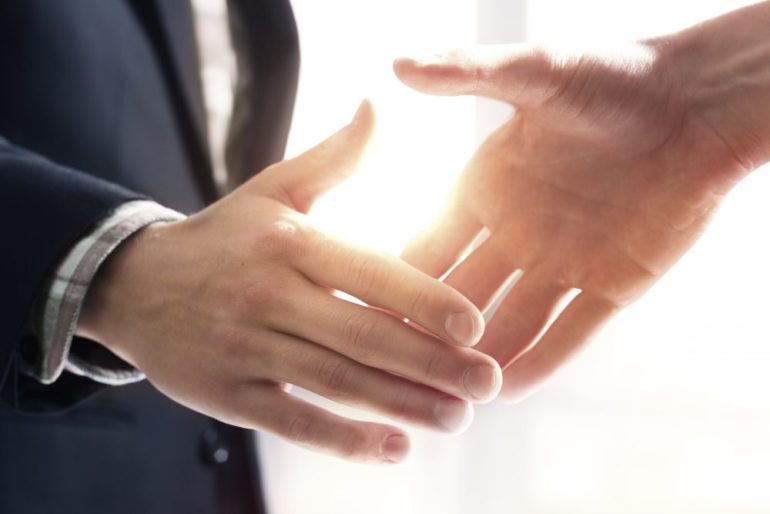 Startup founders should be prepared to put their money where their mouths are if they want to secure investment from business angels, according to research.

In a study of UK established investors – often known as business angels – 87 per cent said they would find it too risky to back an entrepreneur who had not made a significant financial investment in their own venture.

More than two-thirds thought founders motivated by status were more risky. However, 62 per cent said entrepreneurs looking to become wealthy were a safe bet.

Nearly all of the individual investors believed founders with demonstrable leadership skills and familiarity with the market reduced investment risk. 94 per cent said entrepreneurs with the energy to make a sustained effort were also less risky.

When it comes to carrying out due diligence on an investment opportunity, old adages – back the entrepreneur not the idea and run the numbers – ring true. 90 per cent of business angels said interviewing founders was important, while 87 per cent felt cash flow to be key.

Significantly, just 52 per cent said detailed product information was vital in deciding whether to finance a venture.

Only one-third believed having independent due diligence carried out by a third party accounting or consulting firm was important.

University of Edinburgh Business School Chair in Entrepreneurship and Innovation, Professor Richard Harrison, led the study with Colin Mason, Professor of Entrepreneurship at Adam Smith Business School. Mason said: “As independent investors, business angels must put their own money – and indeed reputation – on the line each time they invest. So it should come as no surprise they’re prudent when it comes to interviewing entrepreneurs and rigorously examining cash flow”.

Harrison said: “What’s clear from our study is the vital importance angel investors place in the characteristics of the business founder – their ability to lead and prior experience – as well as a founder’s willingness to invest in the venture.

“The ‘jockey’ (entrepreneur) remains much more important than the ‘horse’ (the business), so potential entrepreneurs need to demonstrate their commitment, both financially and in their capacity for hard work. Signalling to business angels that they have the right motivations and entrepreneurial capabilities to make any investment work, should be a priority.”