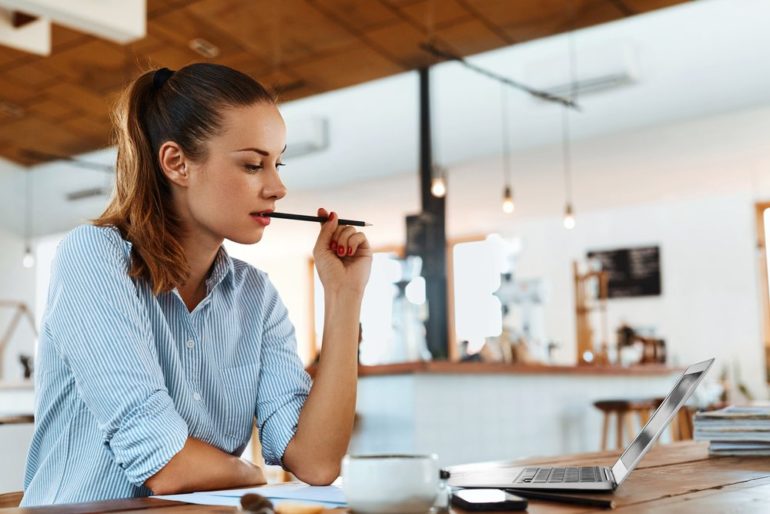 Freelancers and contractors decided to go self-employed for the independence and control it brings, over the potential to earn more according to new research

The largest proportion of freelancers and contractors, revealed that greater independence and control were the main motivator for striking out alone, compared to 31 per cent who started working for themselves to earn more money through potentially higher day-rates.

–        31 per cent started working for themselves to ‘earn more money, with higher day-rates’

Qdos Contractor CEO, Seb Maley, commented on the findings: “Self-employment gives people more freedom and control over their careers and lives. And that the largest proportion of freelancers and contractors state this as the main reason for striking out alone simply highlights that independence is priceless.

“From IR35 reform, to tax-free dividend allowance cuts, the UK’s self-employed workforce has faced a number of recent challenges, as the Government look to clampdown on people they believe are working this way simply to avoid paying tax. The Government should perhaps take note and rethink their stance on self-employment, because for many freelancers and contractors, money is not the main motivator.

“In certain professions and industries, the recession and redundancy pushed people into self-employment. But for skilled IT professionals in particular, our research suggests that independent working is by and large an active, carefully considered choice, and not necessarily something they have been forced into.”