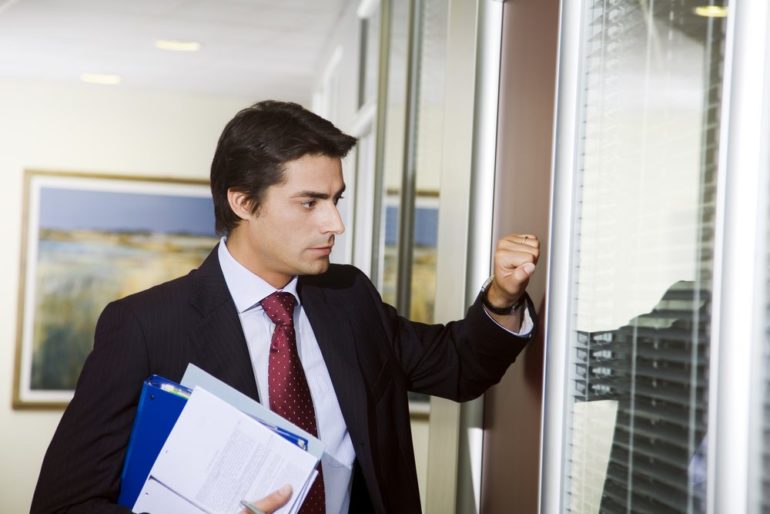 One in four professionals admitted that there are certain questions they’re afraid to ask their employer, with this figure rising to almost a third amongst millennials, new research has revealed.

The survey, which explored the views of UK professionals, also found that despite being nervous in the first instance, half of workers agreed that they would feel less awkward asking these questions once they’re comfortable with their boss.

When asked what questions they hate asking the most, respondents cited the following:

Lee Biggins, founder and managing director of  CV-Library , comments: “There’s a fine line between being too passive, and too aggressive when it comes to your employees asking about pay rises or promotions. It’s important that you create a culture where they feel comfortable enough to ask you anything, it’s then up to you whether or not your grant their request.

“If your employee rightly deserves that promotion or whatever it is they’re asking for, hopefully you’ll have already noticed and can reward them for their efforts. Communication is key in the workplace, and providing they approach you in a professional manner with a reasonable request, there is no reason why your staff should feel nervous about asking a question.”

Half of workers agreed that they don’t mind asking difficult questions once they feel more comfortable with their boss, but how long does this usually take? For one third of workers this can take around a month or so, but for 23.4 per cent this takes as little as a week. Other respondents said it takes them up to three months, a year, and some even said they’ll never feel comfortable with their boss.

Biggins concludes: “It’s worrying to learn that nearly one in 10 said they’ll never feel comfortable with their boss, especially if this stops them from asking important questions. It may always be nerve wracking asking for help, flexible working or for whatever it is they need, so as an employer it’s important that you create a friendly culture where your workforce feel that they can approach you if necessary. In the end we’re all human and your employees just want to do what’s best for their career. As a leader you should support and nurture this.”