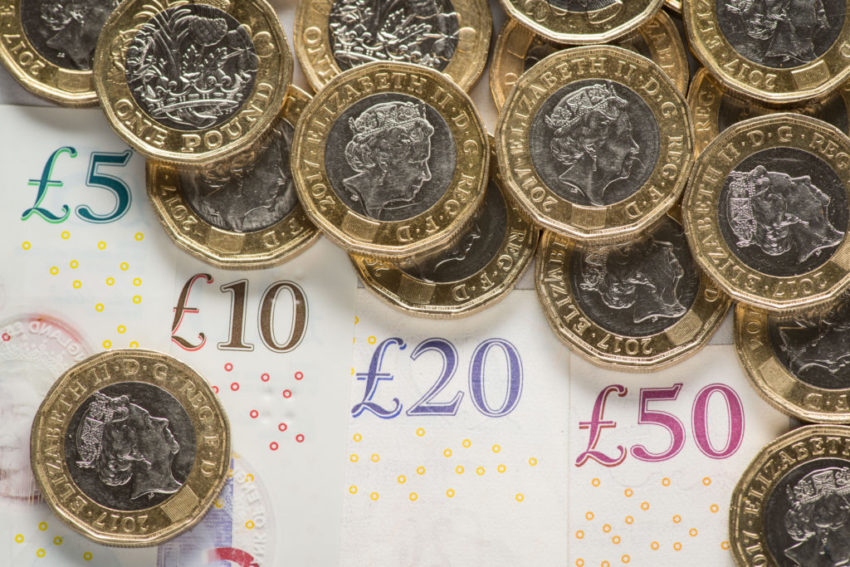 That’s according to an independent study commissioned by leading challenger brand, Utilita Energy.

With 5.5 million micro-businesses across the UK – accounting for 96 per cent of all UK businesses – Utilita’s second annual Powering the UK High Street report revealed that more than half of those surveyed (53 per cent) have paid at least £250 just to secure their energy supply. However, with the survey findings also showing the average deposit is £649, the true cost to Britain’s businesses could be far more severe.

Some have even had to fork out over £2,000 – that’s before being charged for any energy usage.

The national study looking into the treatment of small businesses by energy companies also found that three quarters of the small firms studied have seen the cost of their energy supply rise by up to £500 per year. This is more than double the increase recorded last year, at £215.

And more than half of micro-businesses surveyed still believe they get an unfair deal on energy, up from 42% in 2017.

But it’s the finding that some energy companies are charging an upfront fee, which is causing outrage amongst small firms who are already facing tough economic trading conditions.

Utilita CEO, Bill Bullen, said: “We never charge our new business customers an up-front fee. “It’s outrageous and we are astonished that our survey has found many small companies feel they are being distrusted and ripped off at a time when we should be doing all we can as a country to help them. It’s shocking to see that energy companies are holding almost three quarters of a billion pounds from micro-businesses paying £250 or more upfront – and with the average deposit at almost £650, we believe the real picture is far bleaker. Energy companies could be withholding billions.

Utilita customer, James Mawby, who manages the Osborne pub in Southampton, said: “We’re a small business and we have to work hard to keep our overheads under control. When we looked to change energy supplier, we were told by one of the ‘big 6’ that we would have to pay a £3,000 up-front deposit to get connected. A payment of that size would have a significant impact on our business. If our overheads increase too much we’d be in the unfortunate position of looking to reduce staff hours or the stock we buy, which would limit choice and have a negative impact on our customer numbers.”

The survey also found that more than a quarter of micro-businesses are being turned down flat for energy supply – with figures up from one in five compared to a similar research study carried out by Utilita in 2017.

Less than half of the small firms are shopping around for a better energy deal every year, with almost a quarter only looking once every three years or more.

“The findings of our survey are fascinating and we find it incredible that some energy suppliers are turning down new customers because of their rating,” added Bullen.  “At Utilita, we will never turn down a small business just because of a credit score.”

Other key findings include the fact that 74 per cent of micro-business workers spend up to 10 hours per week on admin – that’s 65 working days a year. On average, they work over 45 hours a week, with more than a third working over 50 hours a week, according to the survey.

In 2017, there were a reported 5.7 million private sector businesses in the UK. Last year Britain’s micro-businesses generated £552 billion in sales and employed around 4.1 million people.

Utilita is one of Britain’s fastest growing independent energy suppliers. It has seen its customer base treble in nearly three years to more than 675,000.

Last month it opened its first ever high street store in Gosport, Hants and recently revealed it has plans to open a further ten shops across the country.