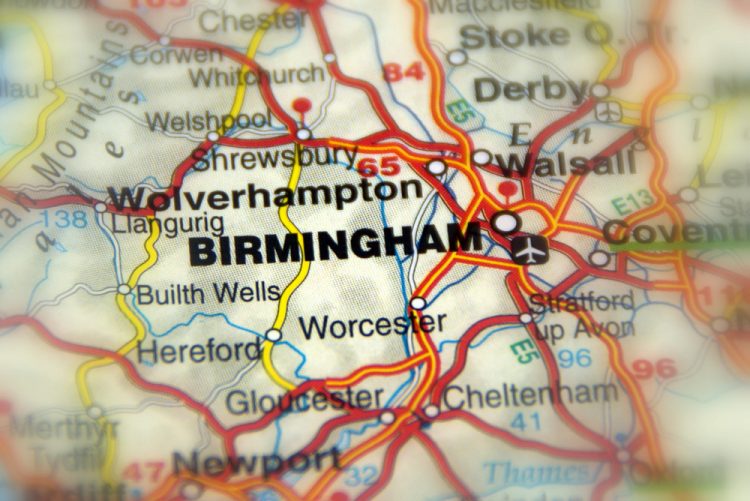 New analysis has revealed that the number of micro-businesses in the region is at a record high despite the number in England falling dramatically.

This year, ONS figures show that the number of micro-businesses across England fell by 5,015, whereas the number in the East Midlands has increased by 1,230 between 2017 and 2018.

Between 2017 and 2018, the region saw the second biggest increase in businesses of all sizes largely due to the growing number of micro-businesses.

Duncan & Toplis Director, Paul McCooey, who carried out the analysis, said: “Since the 2008 financial crash, we’ve seen a big cultural shift across the country toward self-employment, the gig economy and flexible working which has led to more people starting their own businesses and generating their own income. Technology has been a driving force, but it’s also been driven by necessity: Technology has meant big employers no longer needed to employ so many people and financial pressures have forced some to downsize. As a solution to this, people have been much more open to pursuing their own ambitions by starting their own small businesses and they’ve been doing very well.

“The traditional view is that micro-businesses are high risk and that most are doomed to failure, but with good planning, financial management and a willingness to adapt, that isn’t necessarily the case, with lots of thriving micro-businesses in the East Midlands holding firm or growing to become small or medium sized companies. These figures show that although the micro-business boom is slowing across the country, the East Midlands is still a great place for new businesses.”

The growth of micro-businesses may in part be due to the increase in business incubators, which have small office facilities available for low costs for new businesses. One of these, BG Futures at Bishop Grosseteste University in Lincoln is home to 15 micro-businesses and it’s helped many more become established names in the region.

Some of the micro-businesses based at BG Futures include building and property consultants, HR advisers, wealth managers, psychologists and estate agents. Two of the most successful current tenants are PR agency, Carrington Communications, and online retailer Igluu Meal Prep, both of which are growing rapidly.

Husband and wife duo Dr Wai-Ping Liu and Matthew Balf started their company, Igluu which sells reusable meal prep containers as a store on ebay but now they’re selling thousands of containers a year as an independent retailer, operating from a unit within the incubator.

Ping said: “Having an incubator like BG Futures has made a massive difference for our company. We started Igluu in our kitchen and the idea of renting an office would have been a very daunting step had it not been for a unit here being available. As a two-person business, we don’t need much room so the low cost, small units here were just what we needed. We’re in a central location with great connections to the rest of the country and we’re able to export to the whole world. If we didn’t have the unit here, we’d either still be stuck running the business from home or we’d be struggling to invest in the business with any money left over from the rent.”

Meanwhile, Carrington Communications, is one of several of new, micro-agencies operating in the region. Founded in late 2016, the agency has three employees and supports around twenty clients including major regional employers, SMEs, arts events and charities.

Micro-business video production company Wallbreaker Productions was started by University of Lincoln Media Production graduates, Ash Wilks and Luke Winter five years ago. The company has a team of five employees who create corporate videos and adverts for organisations across the region.

Creative director Luke Winter said that being a micro-business has helped them to create a reputation for quality: “As a small team, we know each other and our skills and the ways we like to work. That means I have complete faith in my team and I can trust that everything we produce is something that we can be very proud of. Because corporate videos have such a terrible reputation for being dull, stale and poorly made, being able to offer that level of quality sets us apart from larger rivals with teams that don’t have such a collaborative and supportive team as we do.

“Micro-businesses might be a bit more vulnerable to the peaks and troughs of income, but we’re yet to experience any really dry spells. So far, demand seems to keep increasing and increasing.”

For the first time since 2010, the number of micro-businesses in London shrank by 610 between 2017 and 2018, with the total number of enterprises also slowing in growth.

Paul McCooey, director at Duncan & Toplis chartered accountants and business advisers said: “Being seen as high-risk ventures, the declining number of micro-businesses elsewhere could be a reaction to the uncertainty surrounding Brexit. That doesn’t seem to be the case in our region though, which is now one of the fastest growing business environments where the micro-business boom is very much alive and well. Technology is certainly making it easier for companies to operate away from large urban centres and generally I think there’s been a bit of a culture-shift away from the London-centric mindset that used to dominate. This all means that the East Midlands is benefiting from people and businesses being more open to working with companies based further north.”