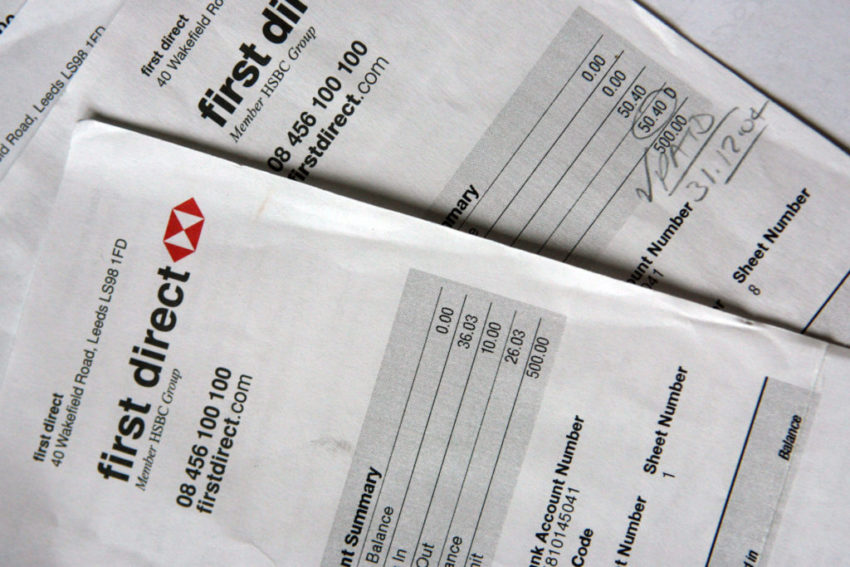 A fundamental shake-up of the overdraft market, with simpler and fairer pricing, has been proposed by the Financial Conduct Authority (FCA).

Here is a look at why the regulator is doing this and what the changes could mean:

– Why does the FCA believe big changes are needed to how banks charge for overdrafts?

The regulator has said vulnerable customers in particular face harm from overdrafts – and shoulder a disproportionate burden of charges.

– What is the regulator proposing to do?

It wants to simplify the pricing of all overdrafts – and end higher prices for unarranged overdrafts.

Under the plans, the price for each overdraft will be a simple, single interest rate – with no fixed daily or monthly charges.

Fixed fees for borrowing through an overdraft would also generally be banned.

– What impact does the FCA expect its proposals to have for consumers?

It expects the proposals to significantly lower charges for overdrafts for those currently paying the highest prices.

Overdraft users will be better able to understand the costs, compare prices and get the best deal for them, it said.

– Why has the FCA not proposed to impose a price cap on overdrafts – as it has done with some other types of high-cost credit?

The regulator does not think a price cap would fix the problems with overdrafts – as it could prompt providers with low, or no, charges to raise prices, discourage consumers from trying to understand their overdrafts and prevent more effective competition developing.

But the idea of a price cap on overdrafts is not completely off the table – and so the potential threat of this may loom if providers fail to do enough to price overdrafts fairly.

The FCA said it will monitor the market and keep firms’ overdraft pricing under review, adding: “If we see signs that prices are becoming harmful we will consider introducing a price cap.”

– When could the proposed changes come into force?

The FCA will consider responses to its proposals and publish any final rules in early June 2019.

After this, it proposes that firms would have six months to comply with pricing rules, meaning they would be in force by early December 2019.