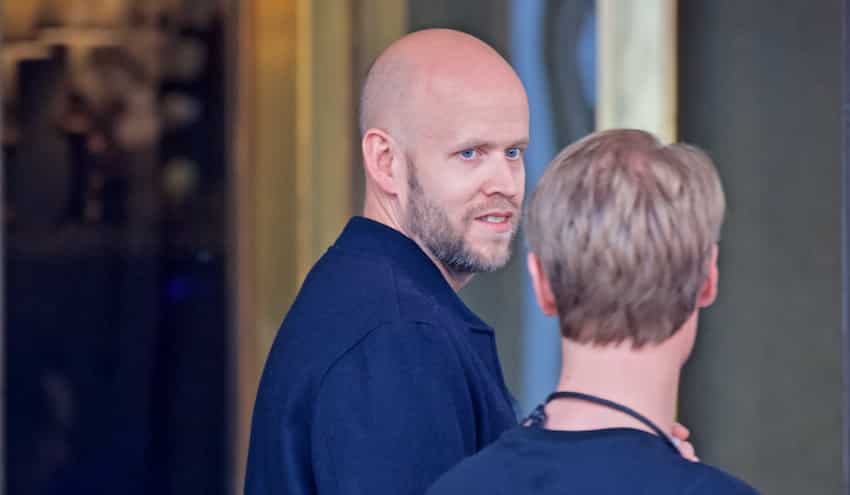 Swedish billionaire Daniel Ek is said to be preparing a takeover bid for Arsenal with the support of three former players.

Ek, the co-founder and CEO of Spotify, declared his interest in buying the club following fan protests on Friday and he is now set to launch a bid, along with Arsenal legends Thierry Henry, Dennis Bergkamp and Patrick Vieira.

Fans had been protesting against current owner of the club Stan Kroenke, which prompted Ek to tweet: “As a kid growing up, I’ve cheered for Arsenal as long as I can remember. If KSE would like to sell Arsenal I’d be happy to throw my hat in the ring.”

The proposals were also initially supported by Michael Acton Smith, the CEO and co-founder of meditation app, Calm, however it is not known if he is involved in any potential takeover bid.

Despite plans to take over the ownership of the club, Josh Kroenke, son of owner Stan and co-director of Arsenal, told supporters there was no intention of selling the club.

Thierry Henry, one of the former players said to be supporting Ek’s bid, told the Telegraph: “I do not recognise my club and what happened just now, with them trying to join a league that would have been closed, makes no sense to me.

“They have been running the club like a company, not a football club, and they showed their hand.”

Arsenal fans have shown support for their potential new ownership on Twitter:

With the existing owners, we know what we're going to get. It has been a decade of decline. With Daniel Ek and the Invincibles, there is a ray of hope. #EkIN

Daniel Ek has launched a takeover bid for Arsenal with the help of Thierry Henry, Dennis Bergkamp and Patrick Vieira.
The European Super League fiasco may be the best thing that happened for the Gunners in a long time #AFC

Details of the proposed takeover bid have not yet been announced.