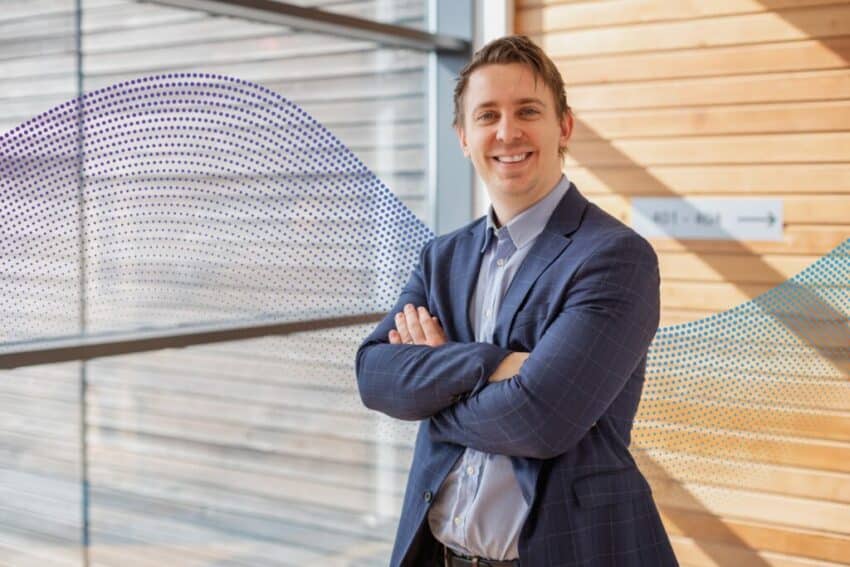 Business owners and managers are being urged to check their energy contracts after a multi-billion-pound mis-selling problem was uncovered.

Energy Brokers assist businesses by offering them gas and electricity contracts from energy suppliers, and Business Energy Claims has found that a large percentage of them have made misleading statements about how they are paid and why they have recommended certain deals or suppliers.

Over 90% of the companies spoken to by Business Energy Claims had been unaware that they have been misled, and therefore could be entitled to make a claim for potentially thousands of pounds.

Energy regulator Ofgem has vowed to crack down on ‘unscrupulous’ UK energy brokers, having announced its commitment to taking action against the practices previously mentioned.

Callum Thompson, Director at Business Energy Claims, has lobbied tirelessly to bring transparency and justice to the industry in a bid to tackle the unregulated market of commercial business energy.

He said: “The multi-billion-pound problem of energy mis-selling reflects decades of bad practice from a number of suppliers, brokers and consultants.

“This has allowed the commercial business energy industry to adopt inappropriate behaviours in the marketplace including misguided advice to businesses, with regards to their energy contract choices.”

High margins, hidden commissions and significant cash advances, have allowed the ongoing exploitation of business customers over the years.

Representing businesses across the UK from their North East base, Callum and the Business Energy Claims team welcomed the long overdue intervention by Ofgem.

“The key to unravelling this widespread injustice is appropriate legislation and regulation,” exclaimed Callum.

“The real and negative impact on businesses across the UK has seen them overpaying to the tune of hundreds of millions of pounds.

“When we were approached by Ofgem to assist with research and evidence into the extent of the mis-selling problem in the energy market, we were happy to help.”

According to Ofgem, businesses, charities and public bodies spend £25 billion per annum on energy. A significant percentage of this inflated figure is often made up of the undisclosed fees that are hindering UK businesses year after year.

A detailed report submitted by Business Energy Claims helped to shape Ofgem’s announcement as they found that an estimated 95% of microbusinesses using an energy broker are likely to have fallen prey to one or more forms of mis-selling as a result of the lack of official regulation to protect them.

Having worked extensively in this field for several years, Business Energy Claims has emerged as a major player as they help businesses recover tens of thousands of pounds each.

Callum said: “We have the knowledge and experience to assist businesses large and small across the country to reclaim money lost as a result of these extravagant commissions and fees.

“This is perhaps even more relevant now than ever, as businesses strive to emerge post-Covid-19 after a difficult operating period.”

A recent success story featured West Sussex-based bed and breakfast No1 The Laurels, for whom the team recovered thousands of pounds after energy broker, Energy Prices Direct, had failed to disclose its substantial commissions.

Malcolm Harrington, the B&B’s owner, said: “We are delighted to have won the claim against our broker and recovered such a significant amount of money, especially in these challenging times for everyone in the industry.

“We had read an article about Business Energy Claims in a magazine and decided to reach out to them to see if we had a claim, and they did the rest on our behalf.

“While we were pleased to win the claim and recover the money, it was hugely disappointing to hear that commissions had been added without being disclosed to us, and highlights the need for businesses across the UK to get on top of this issue.

“We are massively grateful to the team at Business Energy Claims for all of the help they have provided, and we would encourage companies across the country to get in touch with them and see if they have a claim.”

The Business Energy Claims team of experts have a wealth of industry and legal knowledge. They continue to put their collective expertise to good use by exposing those misleading and overcharging their customers as they make strides towards their goal of reconfiguring the energy market for a more transparent and ethical future.

To find out if your business has a business energy claim, call the Business Energy Claims team on 0800 689 4259 or visit www.businessenergyclaims.co.uk to see how much you could claim.