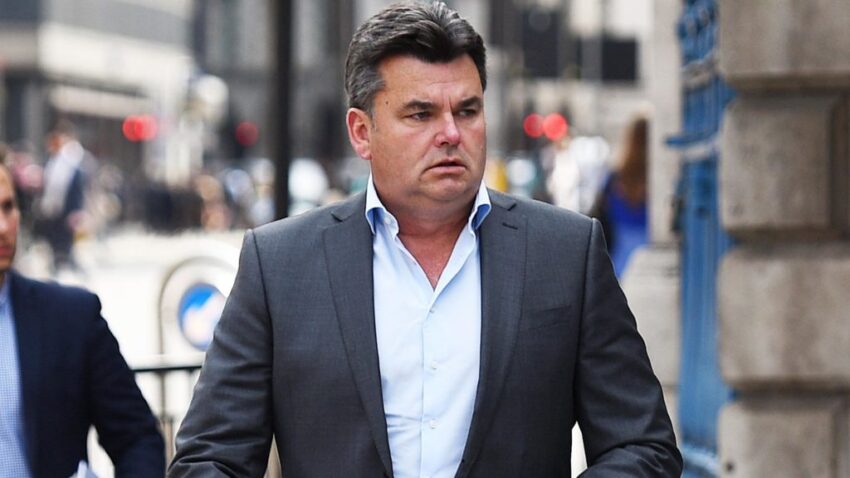 Businessman Dominic Chappell has been ordered to pay £9.5m into the BHS pension schemes after losing an appeal.

Mr Chappell bought the High Street chain from Sir Philip Green for £1 before it closed down in 2016.

The Pensions Regulator (TPR) had issued Mr Chappell with two contribution notices for the money, and his appeal against the payments was unsuccessful.

TPR’s Nicola Parish said the case showed how the watchdog would use the courts to help pension savers.

“It illustrates the situations our anti-avoidance powers were designed to meet and which allow us to protect the retirement incomes that savers deserve,” she said.

It added that the decision meant the BHS pensions scandal was “coming to a close”, nearly four years after the company’s closure.

The collapse of BHS cost 11,000 people their jobs and left a pension deficit of more than £570m.

In 2018, Sir Philip agreed to put £363m in cash into the company’s pension schemes to keep them out of the Pensions Protection Fund.

Sir Philip owned BHS for 15 years before selling it to Mr Chappell.

When TPR served the initial notice against Mr Chappell, it concluded that a series of acts were “”materially detrimental” to the pension schemes.

It said these included: the acquisition of BHS, the appointment of inexperienced board members
an inadequate business plan, and the way money was extracted and distributed to Mr Chappell, advisers, company directors and family members.

Last November, Mr Chappell, a former bankrupt, was banned from running a company for 10 years by the Insolvency Service.

Later this year, he faces a trial over allegations of £500,000 of tax fraud, which he denies.