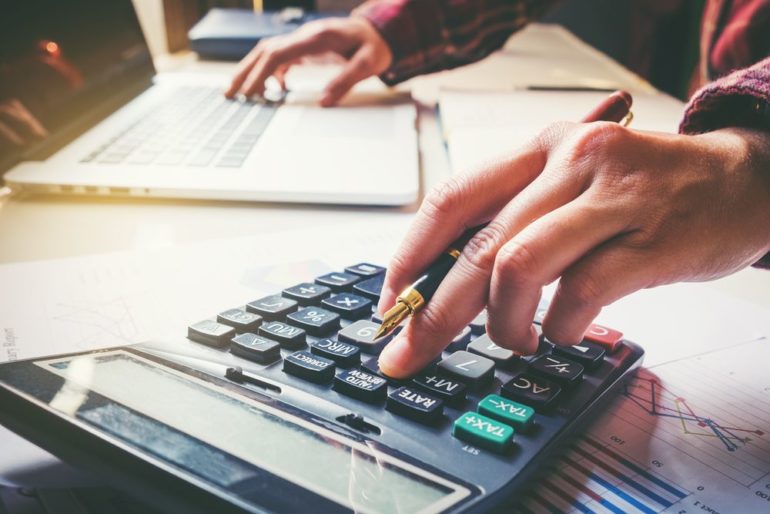 Debt owed to suppliers across key UK business sectors has risen by 95.4 per cent to £962 million between July and September 2017, eclipsing the 1.5 per cent rise seen at the end of Q2.

Bad debt owed to companies also increased by 12.2 per cent to £247million, up 55.6 per cent since the start of the year. This signals a worrying trend for the commercial health of businesses across the UK.

In particular, Farming and Agriculture performed well, despite concerns over multiple legislative changes as a result of Brexit. Sales increased by over 30 per cent, employment rose by 6.3 per cent and debt owed by the sector fell 74.6 per cent.

However, with company failures up by 6.2 per cent and the notable increase in bad debt across sectors, it is apparent that the cumulative effect of insolvencies in some sectors is having an alarming effect. A small handful of companies failing in Q3 heavily impacted the figures for their respective sectors, as the knock-on effects were felt by companies and suppliers alike.

In the Manufacturing sector, bad debt owed by the sector to suppliers increased by 172.4 per cent, largely as a result of the failure of Whitworths Group, which left behind £45 million worth of debt this quarter. The closure of Pearl Acquisitions in the Retail sector accounted for £83 million worth of debt owed to suppliers in other sectors – explaining the 477 per cent increase since the end of June. Similarly, Pearl Finance Co saddled the Banking sector with over £80 million of bad debt, a 118.8 per cent increase from Q2.

The rate of company failures differed significantly by sector, with Manufacturing experiencing a drop of 38.9 per cent, compared to a big increase of 81.5 per cent in Transport and Logistics and 69.9 per cent in Professional Services.

While the Retail sector saw 16.4 per cent fewer company failures and new companies increased by 11.4 per cent, employment was down by 21 per cent and bad debt owed to suppliers was the highest of any sector.

“There is a mixed picture for businesses across sectors this quarter,” said Cato Syversen, CEO of Creditsafe.

“While there are signs of a positive economic outlook, even in the context of ongoing uncertainties as a result of the Brexit negotiations, there are a number of figures that are a cause for concern.

“As the issue of rising consumer debt is dominating the debate, we are seeing parallels in some core business sectors as bad debt owed to companies and suppliers rockets and impacts businesses throughout the economy. We could see this start a domino effect across supply chains, which leaves a trail of debtors in its wake.

“This is something that financial institutions, the government and businesses will all need to keep a close eye on as we enter the final quarter of the year and all the milestones that go hand-in-hand with the festive period.”