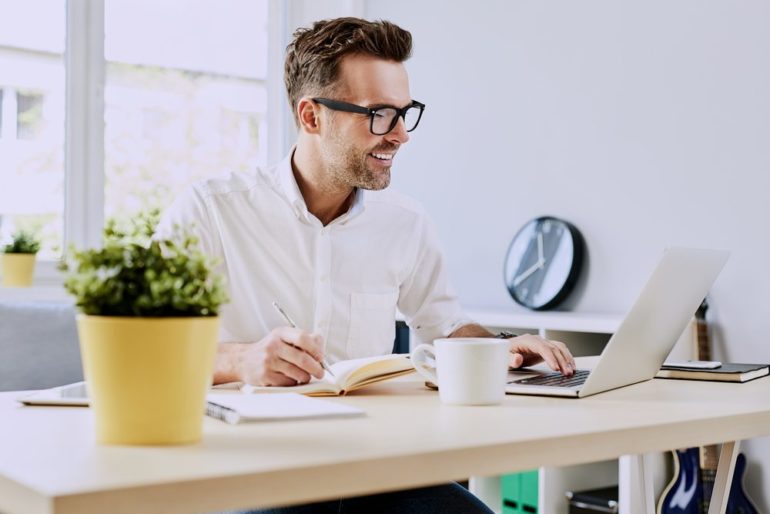 Nearly half of independent contractors are able to earn above the national annual average salary of a full-time IT professional in just 90 days, new research has revealed.

4 in 10 independent contractors, the majority of whom work in IT and digital roles, reported day-rates of £500 and above, suggesting that if they were to work five days a week on a contract, it would take just 18 weeks to earn £45,000, above The Office for National Statistics’ average salary for a full-time professional employee working in IT, which is £44,665.

The research revealed the largest proportion of independent contractors surveyed are paid between £501 and £700 per day, while 8 per cent earn £701 or above for each day on contract.

Seb Maley, Qdos Contractor CEO Seb Maley commented on the findings: “While these figures represent a select group of highly-skilled, qualified IT contractors, and not the entire freelance market, they do indicate that independent working – particularly in the IT industry – is career choice which brings with it the opportunity to earn more and the freedom to work how and when people choose.

“In comparison to employment, self-employment will always bring with it added risks and less security, which in many respects counter balances what might well be perceived as expensive day-rates.

“However, recent IR35 reform, and the prospect of further changes have left many contractors concerned over whether they will be inaccurately placed inside IR35 – a move which would see them pay similar taxes to employees, without receiving the same kind of benefits. To safeguard against this and protect the UK’s independent workforce – which together contributes over £119bn to the economy each year – it’s essential that each contractor engagement is assessed individually, and by experts.”