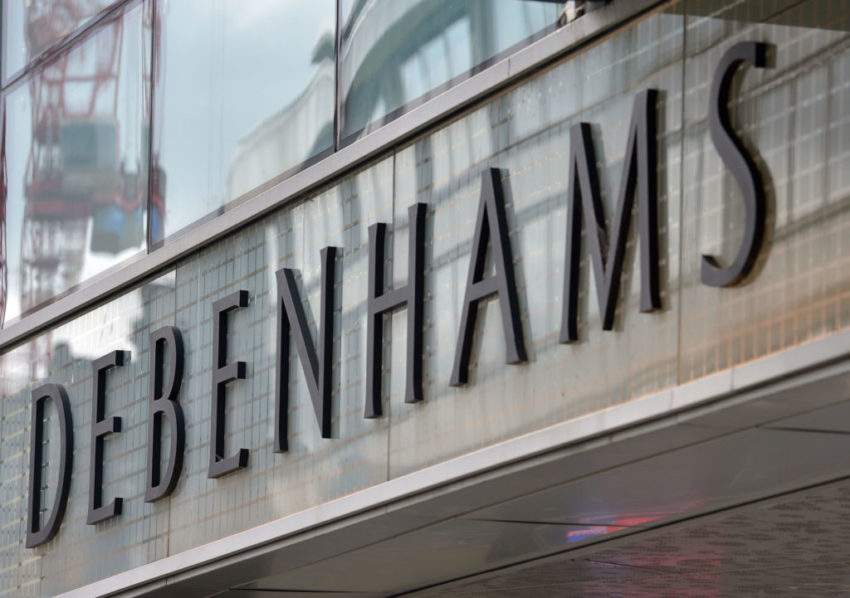 Debenhams has warned the Welsh finance minister it will be forced to shut its major shops in Wales unless the government reverses a decision on business rates relief.

Chancellor Rishi Sunak has granted a rates holiday to all retail, leisure and hospitality firms for a year.

Wales initially said it would match these plans but then changed the threshold for those eligible.

It said the change means business rates will be used for grants to small firms.

The letter written by Debenhams’ chairman to the Welsh government states that the move threatens the viability of its biggest stores in Wales in Cardiff, Swansea, Newport, Wrexham and Llandudno.

Wales decided not to extend relief to properties with a rateable value of £500,000 and above.

Debenhams’ chairman Mark Gifford tells Welsh Finance Minister Rebecca Evans: “It is deeply regrettable that, by electing to take a different approach to that taken elsewhere in the UK, you have made it economically unviable for us to continue trading the majority of our Welsh business.

“You have failed to understand the situation, where Debenhams Retail Limited is in administration and will cease to pay business rates unless it chooses to reopen its stores in Wales.

“It will be unable to reopen its stores unless you reverse your decision.”

A Welsh Government spokesperson said: “We decided to limit the Non-Domestic Rates (NDR) Relief for the hospitality, retail and leisure sector announced to exclude the small proportion of properties with a rateable value of over £500,000.

“This affects fewer than 200 properties across Wales but releases more than £100 million towards our Economic Resilience Fund – enough to support more than 2,000 businesses with grants of £50,000.

According to real estate services firm Altus Group, Debenhams has business rates liabilities in Wales of £2.35m for the current financial year.

The biggest bill is for its Cardiff store at more than £1.1m.

Meanwhile, it has emerged that four more Debenhams stores will not reopen post-lockdown, after the business failed to agree deals with landlords.

The shops are in Southampton, Swindon, Kidderminster and Borehamwood. They are in addition to seven outlets Debenhams already said will remain closed.