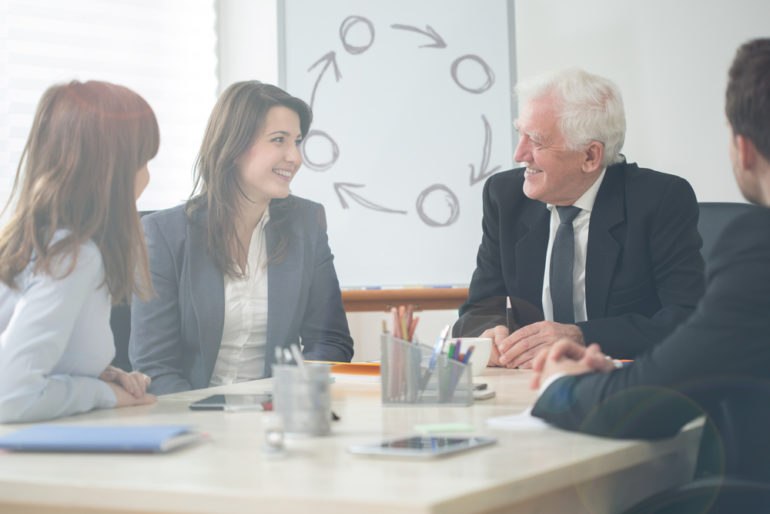 Owners of family-run firms don’t believe younger generations necessarily have the desire to take on running family businesses. A third of of these business operators believe family members are not as interested in pursuing the family business as they were in former generations.

One reason for this could be that Gen Z are more interested in starting their own enterprises as research shows that one in seven university undergraduates is planning to embrace entrepreneurialism and start their own company after graduating.

Interestingly, a third of family business owners admit that what keeps them up at night is the thought that younger generations would make changes to the business that they themselves wouldn’t agree to.

A third of family business owners also disagree with the inheritance tax rules that they believe unfairly penalises those seeking to pass on their business as a legacy to the next generation.

Jane Guaschi, Business Manager at Direct Line for Business, who commissioned the research, said: “Family businesses are a huge contributor to the UK economy and it’s great to see so many companies feature relations working together to generate an income. We would hope to see more ‘and daughter’ businesses in the future as more women take on senior roles in a variety of industries.

“Family businesses offer unique opportunities for the next generations, as they are often able to gain valuable experience at a young age. Future proofing can, however be difficult, so a succession plan is essential.

The construction industry has the highest volume of businesses highlighting the family roots with an ‘and’ relative included in the business name. Wholesale and retail trades come in second, with agriculture, forestry, fishing and manufacturing joint third.

On a regional level, London has the highest proportion of businesses with an ‘and’ relative listed in the name, followed by the East of England. The North East and Northern Ireland have the lowest proportion (three per cent each).

Across the UK, more than a quarter of those who own SMEs employ family members1, with one in seven currently doing so on a full-time basis and one in 12 doing so on a part time basis. A further one in 12 plan to hire a family member in the future, potentially when they reach a suitable age or level of experience.