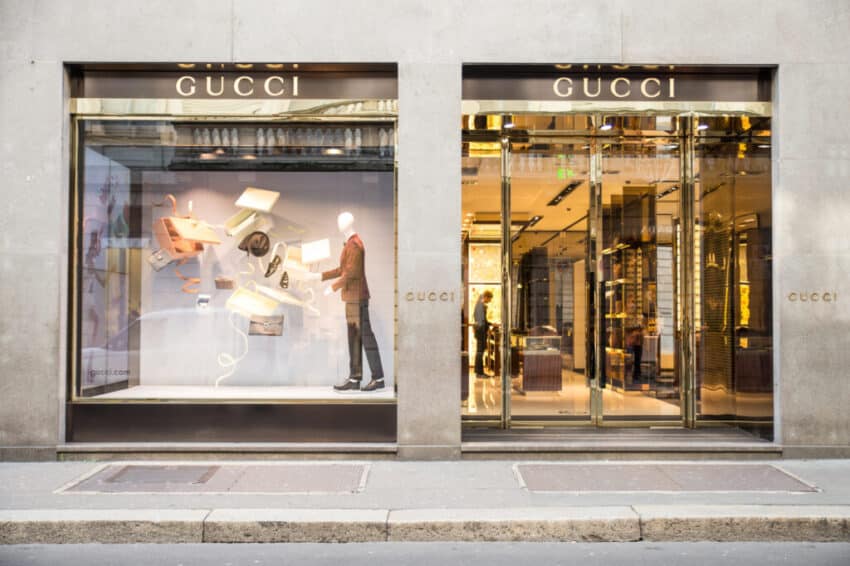 Luxury brands including De Beers and Gucci have warned Rishi Sunak that plans to abolish the VAT rebate for tourists risks their future investment in Britain.

A group of 11 companies, which also includes Tiffany, the American jeweller, and Hugo Boss, the German fashion group, said that the decision would give Britain “the least competitive duty-free regime in Europe” and would cost the country “billions of pounds in revenue”.

They join the 16 British companies, including Ted Baker, Paul Smith and Fortnum & Mason, who warned the chancellor that abolishing the VAT rebate would deliver a “hammer blow” to their industry.

The chancellor is under pressure to reverse plans announced in September to withdraw the VAT retail export scheme for non-European Union visitors after the Brexit transition period ends on December 31. The tax relief scheme allows travellers from outside the bloc to claim a VAT refund on items bought in Britain and taken home. It has strongly benefited sectors such as luxury retail by encouraging high spenders to shop in Britain.

Retail groups have warned that the abolition of duty-free shopping could lead to a £3.5 billion loss in revenue for businesses, which in turn could reduce tax receipts by up to £680 million and result in up to 41,000 lost jobs.

In their letter to the chancellor, the brands said that the existing regime had helped Britain to become a world-leading shopping destination and that they had “invested in the UK accordingly”.

They said: “We operate globally and understand the price-sensitivity of international visitors, who have a choice where they spend their money. We urge the British chancellor to rethink this decision and ensure that Britain remains an attractive place for global brands to do business.”