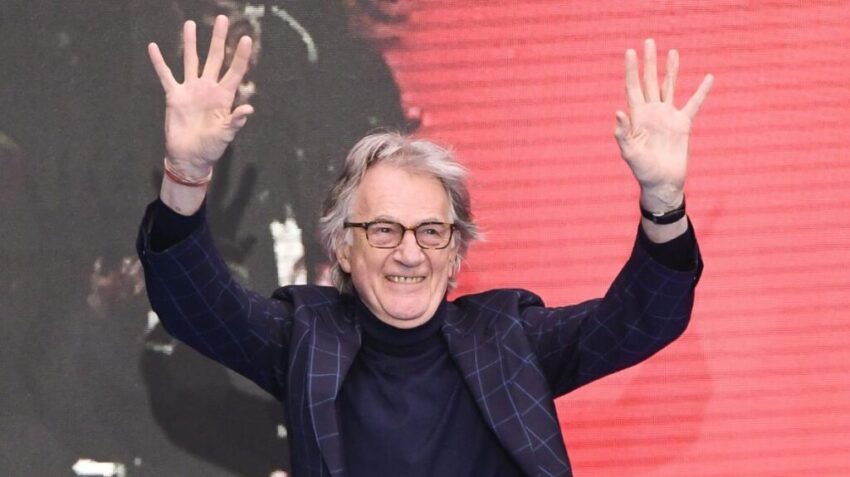 Leading luxury and fashion retailers including the White Company and Paul Smith have written to the chancellor warning him that abolishing tax-free shopping for tourists will be a “hammer blow” for their industry.

International shoppers will instead spend their money in tax-free destinations such as France, Spain or Italy if Rishi Sunak presses ahead with plans to make them pay VAT on purchases in Britain, the companies argue.

In an open letter to the chancellor, bosses and senior executives from 15 companies including Ted Baker and Hackett express their “dismay” at the proposal, which was announced last month and has triggered a furious backlash from retailers who are already under pressure from the pandemic.

“We urge the chancellor to reverse his decision, which is bad for business and bad for the Treasury’s own coffers,” they write in the letter, whose signatories include Annoushka Ducas, the jewellery designer, and Nick Wheeler, founder of Charles Tyrwhitt. It is also signed by the chief executives of Smythson, Fortnum & Mason and Johnstons of Elgin.

At present overseas visitors are able to reclaim the 20 per cent VAT normally paid on items such as clothing, handbags and watches.

More than £28 billion was spent by overseas tourists in Britain last year and £2.5 billion of VAT was reclaimed by them, according to the Centre for Economics and Business Research. It has forecast that the move could actually cost the Treasury £3.5 billion as tourists take their money elsewhere.

“Removing an incentive for international shoppers to come here will affect jobs and livelihoods throughout the UK at a time when we are already facing severe pressures brought on by the Covid-19 health crisis,” the companies say in their letter to Mr Sunak.

“International shoppers are extremely price-sensitive and introducing a 20 per cent tax will encourage them to spend their money in Paris, Milan or Madrid rather than in Britain. The UK will now become the least attractive market in Europe at the very time we were told Brexit would give British businesses a competitive advantage.” 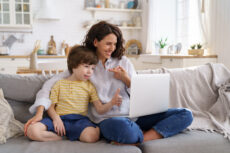