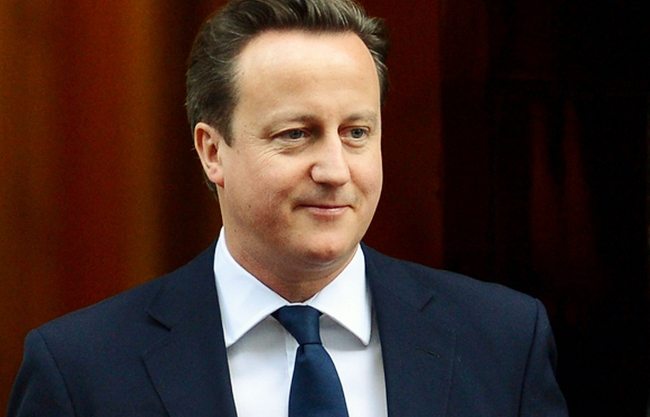 Downing Street officials said the UK prime minister intended to raise the issue directly with the president of the European Commission on the fringes of the European Council summit this week. He will also ask the commission to bring forward proposals to address the problem this summer.

The EU introduced the rules after complaints that businesses such as Amazon and Apple could undercut domestic retailers by selling from Luxembourg, where VAT was just 3 per cent on ebooks and some other digital products. Since January, VAT has been charged in the country of the customer rather than the seller.

While this change is expected to raise £300m a year in VAT receipts for the UK, it has also had unintended consequences for micro businesses, which had operated under the UK tax threshold of £81,000 but which are now forced to pay VAT on digital sales.

It has also resulted in extra bureaucracy: an estimated 200,000 small British businesses that sell their products abroad are having to register for VAT for the first time.

“These rules, while bringing some benefits by removing distortion in the market, are adversely affecting small businesses,” a Downing Street official said. “It is a classic example of where the EU needs to be flexible and fast-moving, coming up with a fix before EU red tape has a detrimental effect on traders across Europe.”

Clare Josa, of the EUVAT action group, said the changes had piled “corporate levels of regulation and administration” on to sole traders.

“Thousands of the smallest EU businesses cannot physically comply with the data requirements and the cost of compliance is hugely damaging. We fully support the UK government in taking this matter to the European Commission and the urgent need for a micro business derogation.”

Cameron has said that he will press the commission to exempt the smallest sellers from the burdens of data collection and from the requirement to store buyers’ data for 10 years. In the longer term the government wants the EU to exempt smaller businesses from paying VAT at all by introducing an EU-wide minimum threshold.

Sixty-four per cent of the smallest British businesses said the changes were having a negative impact, according to a recent survey, while one in 10 warn they will have to close.
Of the UK’s 5.2m registered businesses, only 2m collect VAT, while most EU countries do not operate a VAT exemption, so Britain was isolated in negotiations over the rules.