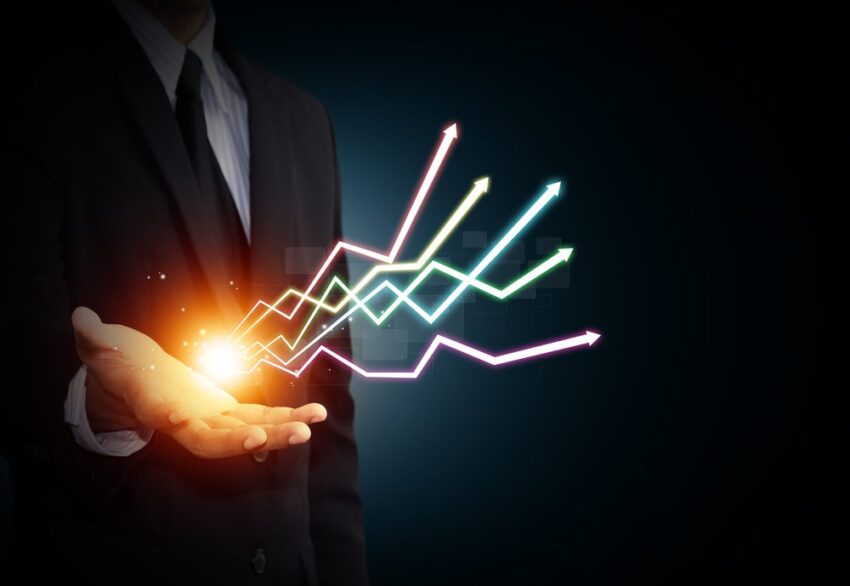 The survey of 122 firms, covers the fortnight ending 11 December and includes the sales-boosting effects of Black Friday. Though sales are expected to rise more slowly in the year to January, robust growth is still anticipated resulting in the strongest growth in orders placed with suppliers for a year.

Grocers saw the strongest year-on-year sales growth of any part of retailing, recording the best figure for two and a half years. Furniture & Carpets and the Other Normal Goods sector (the category that includes jewellery, watches and flowers) were the other best performers.

After surging in November, internet sales growth slowed somewhat in the year to December, though it remained above average.

Barry Williams, CBI Distributive Trades Survey Chairman and Asda Chief Merchandising Officer for Food, said: “The strongest sales growth for a quarter of a century is a big boost for retailers as they head towards the climax of the crucial pre-Christmas trading period.

“But, shoppers may have caught the Christmas bug early and brought some of their spending forward. This has been a tough year for many retailers and parts of the sector are still struggling. Increasing disposable income from real wages growth, and falling fuel prices are giving retailers reasons for optimism but we’ll need to see in the New Year whether the upbeat mood takes hold.”