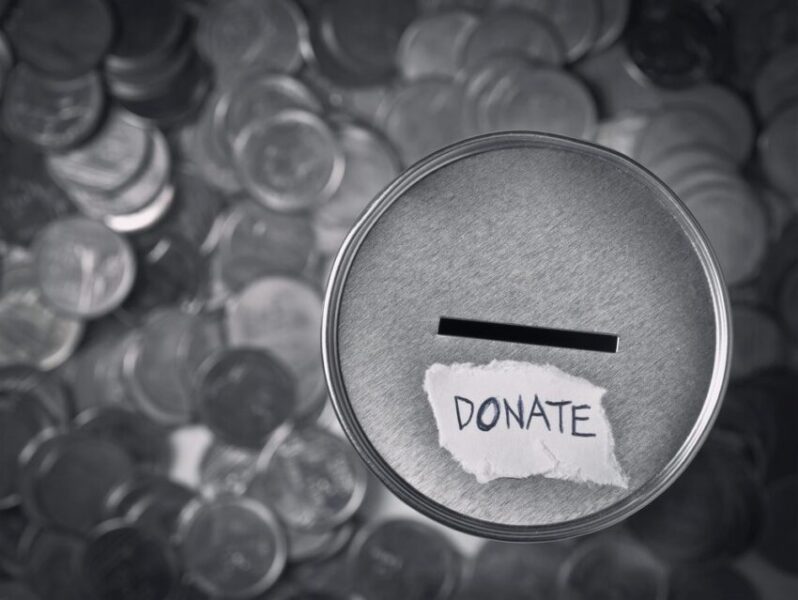 But did you know that you might be able to claim tax relief on that donation? Here Emily Coltman FCA, Chief Accountant to FreeAgent, which provides the UK’s market-leading online accounting system specifically designed to meet the needs of freelancers and micro-businessess, offers some useful information to remember if you’re planning to give a charitable gift over the festive season. There are different things to bear in mind depending on what type of business you run, so we’ll take a look at the implications for both sole traders and limited companies.

It’s your donation, not the business’s

If you are a sole trader, or in partnership, then a donation to charity wouldn’t count as a day-to-day running cost of your business.

That means that, if you pay the money from your business’s bank account, you would need to record this transaction as “drawings”, or a non-business transaction.

But you may still be able to get tax relief on the donation, so long as you’ve made it under Gift Aid.

To claim this tax relief, you should record the donations in the main section of your tax return.

Keep in mind: have you paid enough tax?

Be aware, though, that when you make your Gift Aid declaration, you are saying that you will have paid enough tax for the tax year to cover the relief that the charity is claiming. If you don’t pay that much tax, then you must make good the charity’s relief to HMRC. For example, if a sole trader earns under the personal allowance of £9,440 in 2013/14 and has no other income, if they make a Gift Aid donation of £100, they would have to pay £25 in tax to HMRC – because that is the amount of relief the charity has claimed.

Be aware though, that a charitable donation can’t be used to create or increase a company’s loss. Let’s illustrate that with an example.

It is Sample Ltd’s year end date and the company has made a profit of £1,000 in the year to date. Despite this small profit level it has cash reserves, so decides to make a donation of £1,500 to charity.

For tax purposes, the company has made no profit and no loss – because the donation can only be used for tax relief up to the limit of the profit. It can’t be used to create a loss.

Donations over £200 to any single charity must also be disclosed separately in the company’s accounts.

Above all, your accountant can guide you about the specific tax implications of your own charitable donations. If you’re not sure how to deal with money you’ve given to charity in your accounts or on your tax return, speak to your accountant for clarification.