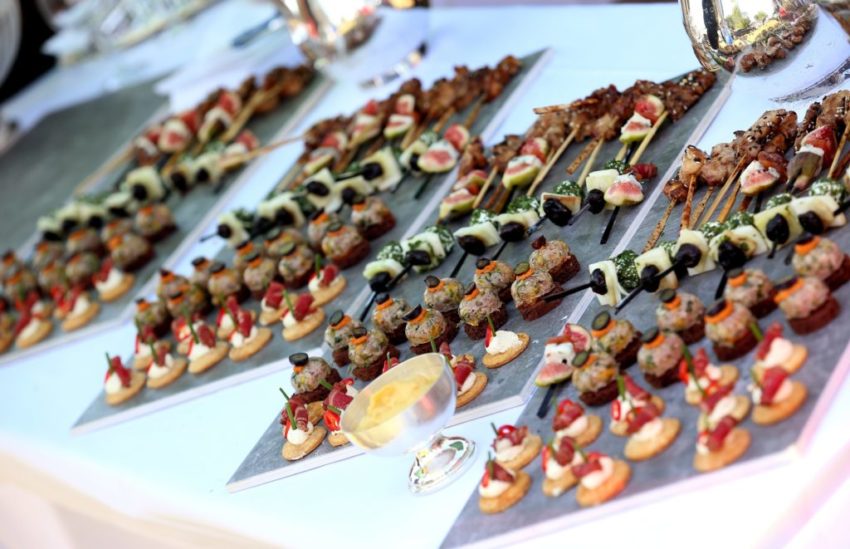 Global catering giant Compass has backed Theresa May’s Brexit deal as being “better than no deal”, as it revealed plans to begin stockpiling food if the UK looks on course to crash out of the EU.

The group, which is the world’s biggest catering firm, warned in its full-year results over the risks of a no-deal Brexit to its food supply and workforce.

Chief executive Dominic Blakemore told the Press Association the firm had contingency plans to start stockpiling and substituting with alternative ingredients if needed.

He said this would happen “gradually over time”, with trigger points between now and Brexit day on March 29, if the prospect of a no-deal became more likely.

Mr Blakemore said: “We are looking to increase some inventories where appropriate, but also be flexible around the menus.”

While the UK only accounts for about 10% of its business, Mr Blakemore admitted the threat from Brexit was “serious”.

He said: “We would welcome clarity and certainty. A deal is better than no deal.”

His support for the Prime Minister’s deal comes after last week’s Brexit chaos, when a series of ministerial resignations – most notably of Brexit Secretary Dominic Raab – shook confidence in her ability to get a deal through Parliament.

Other businesses have come out in support of Mrs May’s deal, including Rolls-Royce, BMW, Aston Martin and Airbus.

It also raised fears over the impact of Brexit on its 60,000 strong UK workforce, of which about 6,000 are EU nationals.

The group said it was “working on our recruitment and retention strategies to mitigate any impact on our labour supply”.

The Brexit warnings came as Compass reported a 2.6% fall in pre-tax profits to £1.5 billion for the year to September 30, after taking a hit from the weaker pound.

With the currency impact stripped out, pre-tax profits lifted 7.3% to £1.6 billion.

The US, which accounts for 60% of the group, saw annual underlying earnings rise to £1.12 billion, up from £1.08 billion the previous year, on revenues 9.1% higher, at £13.8 billion with currency changes stripped out.

But Compass cautioned over a potential impact from political reform in the US, with President Donald Trump pushing through policy changes including federal taxes and proposed tariffs on international trade.

With the Brexit and US risks aside, Compass said its outlook for the year ahead was “positive”, with growth set to be in the middle of its 4% to 6% range.

Some large UK businesses will have to start disclosing their environmental impact, under new rules set to be brought in by the Treasury.