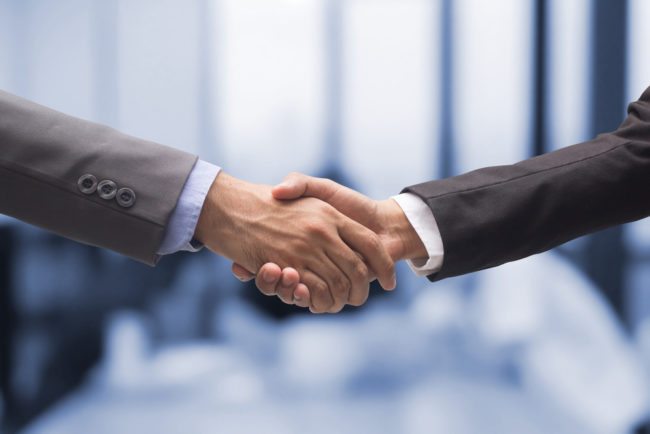 Between 2013/14 and 2016/17 large organisations, headquartered both at home and abroad, made 5,447 deals with UK SMEs, known to have exceeded £102bn. This far surpasses the £62bn large organisations invested in UK research and development between 2013 and 2016* and equates to more than a seventh of the £683bn total UK business investment.

Jonathan Blair, Managing Partner, Bond Dickinson comments: “Collaboration with SMEs has become a key strategy for delivering corporate innovation. Business leaders know that neither corporates nor SMEs are perfectly built to deliver innovation alone, but the reach and power of one, combined with the agility of the other can be a potent combination.

“With the economic uncertainty in both the UK and Europe the short-term hiatus in deals is understandable, but innovation continues to be a key priority for businesses facing disruption from all corners. On the brink of a major shift in its international trade relationships the UK has much to gain from these dynamic partnerships between PLCs and startups.”

The most recent data is set in the context of a disappointing run of business investment results since the Brexit referendum. Business investment shrank by 1.5 per cent in 2016 according to the ONS – the first contraction since 2009 – and in 2017 has continued to lag behind the recovery of GDP. Economic consultancy Cebr is currently forecasting a 3.4 per cent fall in business investment for 2017.

Focusing only on deals between large organisations and SMEs this new data does not include headline-grabbing deals such as the takeover of ARM Holdings by Japanese bank Softbank, or InBev’s purchase of SABMiller – both of which were greeted with relief by the UK Government. The data suggests it’s those deals between large and small companies that have dropped off since the spring of 2016.

Another striking finding is the way in which large financial services firms are collaborating with SMEs. Over the last four years three in four deals between large financial services firms and UK SMEs were minority stake purchases, rather than full acquisitions or joint ventures. This compares to a national average of just 44 per cent minority stake purchases.

What’s more this may be on the increase, with 81 per cent of deals involving financial services firms in 2016/17 being minority stake purchases. Noting the way large banks are partnering with fintech startups to push through digital transformation strategies, Bond Dickinson’s report concludes that leaders from other sectors may be able to learn from this alternative to the pitfalls of attempting to integrate SMEs within a large business. The data shows the insurance sector is following a similar pattern, which may reflect similarities in insurtech and fintech.

Simon Pilling, Corporate Partner, Bond Dickinson adds: “Multinationals earning in dollars are in clover right now, and borrowing costs are at an all-time low, yet we’ve still seen this fall in deals with UK SMEs. Negotiations are being strung out as corporates continue to work out how the final EU deal, or lack of one, will affect them.

“Yet fortune favours the brave, and this slowdown creates a window of opportunity for strategic acquisitions. Added to an incredibly strong startup ecosystem, first rate universities and a tech talent pool to rival Silicon Valley, there might not be a better time to secure the perfect innovation partner.”