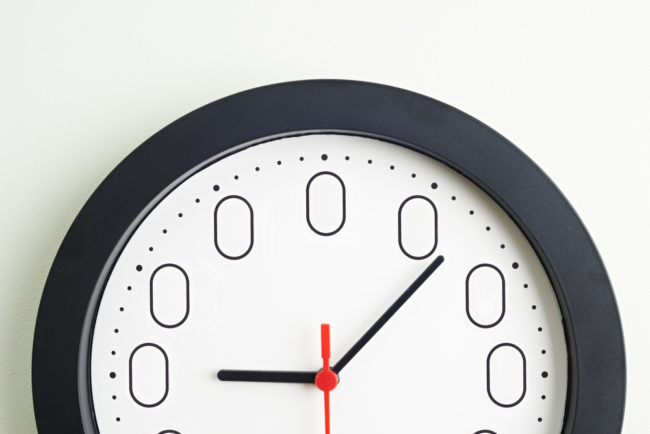 The BBC understands Matthew Taylor, the head of the Royal Society of Arts who is leading the inquiry, will say that some workers might be being exploited by businesses.

Employers would have to respond “seriously” to the request and give reasons for their decision.

The move comes as the employers group, the Confederation of British Industry, revealed it backed the idea.

In its submission to the Taylor review, the CBI also said that all employees should have their terms and conditions set out in a written statement.

The contracts have been attacked for allowing some firms to keep people in insecure work, depress wages and deny people their full employee rights.

McDonald’s chief executive, Paul Pomroy, told the BBC that about 20 per cent of employees on zero-hours had asked for a move.

But that 80 per cent were comfortable with no guaranteed hours.

He said that for many employees such contracts offered the flexibility they wanted and that McDonald’s still offered full rights to people who worked on them.

“Our staff really appreciate the flexibility they get from zero-hour contracts,” Mr Pomroy said.

“Two years ago our staff started to tell us they needed some form of contracted hours because they wanted to get mobile phone contracts, car loans and – as they got older – mortgages to buy houses.

“So we had to change and listen to our people.

“And we have tested fully flexed contracts where you can either stay on zero hours or move to some form of permanent hours.

“Interestingly, 80% of people in our restaurants stayed on zero hours – they want that flexibility and 20% are moving to one of the offers around the fixed hours.

“In this modern world that we live and work in, it is not all the stereotype – we have students that want flexibility when they are studying, we’ve also got mums and dads that want flexibility around child care and grandparents that are earning a bit of money while looking after their grandchildren and they want to be off in the school holidays.