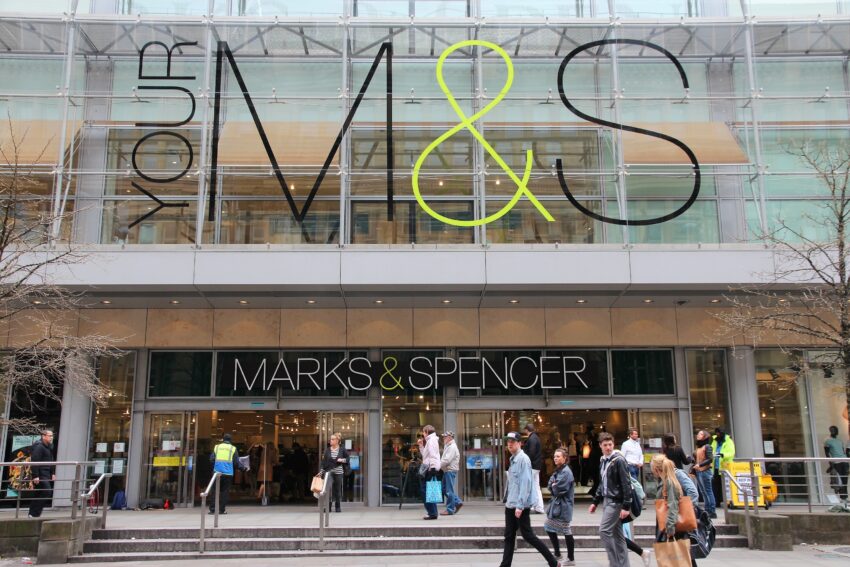 The UK’s top business lobby group and Marks & Spencer have joined a growing chorus urging the government to tackle a nationwide “pingdemic” by immediately amending the self-isolation policy for people notified by the NHS test-and-trace app.

The Confederation of British Industry (CBI) said “speed was of the essence” as crippling staff shortages threatened to close supermarkets and bring car production lines to a halt.

The government plans to loosen self-isolation rules on 16 August but the CBI said double-jabbed people should be able to escape the 10-day quarantine now, while others could return to work after a test.

The CBI president, Karan Bilimoria, said: “With restrictions being lifted and cases rapidly increasing, we urgently need a surefooted approach from government.

“Building and maintaining confidence is key to securing the economic recovery. Mask-wearing in enclosed spaces, especially transport, will help create confidence for both staff and customers, as will clarity around the future availability of free testing for employees.”

Marks & Spencer added its name to a list of major firms warning about shortages due to staff being “pinged” to self-isolate, warning that it may have to curb operations.

M&S’s chief executive, Steve Rowe, told the Sunday Times that the number of Covid cases was doubling every week, with three times as many staff being pinged.

“If there’s shortages we’ll have to manage it by changing hours of stores, reducing hours,” Rowe said.

Struggles with staff shortages came against a backdrop of dismay that Boris Johnson and the chancellor, Rishi Sunak, planned to avoid self-isolating despite contact with the health secretary, Sajid Javid, after he tested positive for Covid-19. The decision was reversed after a backlash.

While firms are wrestling with absent staff, several surveys show rising consumer and business confidence before the full reopening on Monday.

Research by Deloitte found that UK consumer confidence had returned to pre-pandemic levels in the second quarter of 2021, with sentiment on the economy now 23 percentage points higher than at the start of the year. Four in five consumers said they had saved money during the pandemic, leading to discretionary spending rising by 19 percentage points in the past three months.

A similar survey for PwC found that consumer confidence had increased across all age groups and regions in the last quarter, driven by the vaccination effect and forced savings.

NatWest said small business growth had increased by 60% in June, a fourth successive month of growth, as the economy reopened.

However, a poll from small business insurance provider Simply Business found more than half of SMEs believed social distancing restrictions were being lifted too soon and risked another lockdown. The Federation of Small Businesses called on consumers to respect companies’ “house rules”.