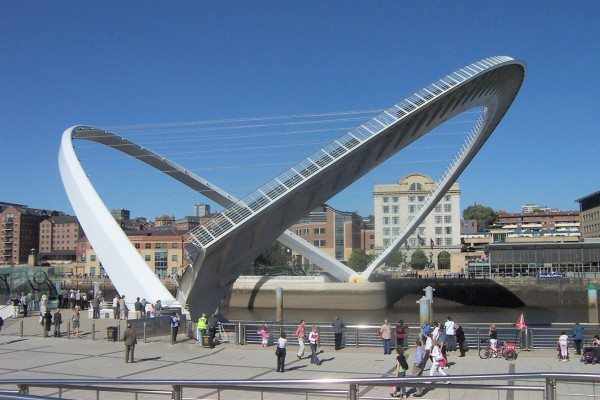 A survey of UK companies by audio branding specialist PH Media Group discovered a 27 per cent rise in the number of firms using an accented voice in marketing communications over the past 12 months alone.

The results support recent research by Aston University, which found accents are actually getting stronger as people throughout the UK strive to retain a sense of regional identity.

Businesses appear keen to follow suit, with 37 per cent of those questioned now using a regional accent in order to reinforce brand identity and reputation.

“Traditional thinking tended to suggest Received Pronunciation was the only option if a business wanted to portray a polished, professional image of itself,” said Dan Lafferty, Head of Voice and Music for PH Media Group.

“But times have changed. Once, the Queen’s English was held aloft as the ultimate aspiration but regional accents are becoming ever more desirable – a trend which has manifested itself across the media.
“Companies should use a brand voice which best reflects their products, customer base and service proposition. The Geordie accent is often used by businesses, for example, due to its positive public perception as trustworthy and genuine.”

“Hearing is a more powerful emotional sense than sight and is more effective at provoking memory recall, so the use of a strong brand voice can enhance brand recollection and favourability,” added Dan.

“In particular, a regional accent can convey a sense of provenance and provide customers with immediate reassurance they are speaking to someone who understands