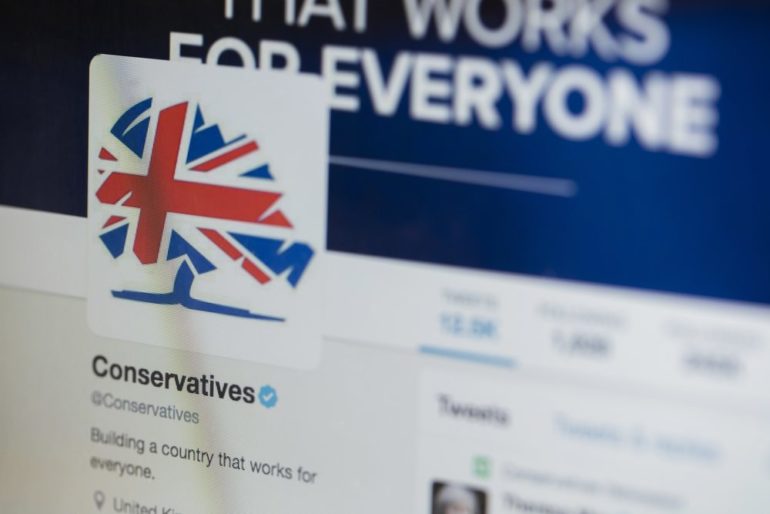 As the Conservative Party Conference continues today in Manchester, the British Chambers of Commerce has called on the governing party to demonstrate competence and coherence – not division and disorganisation – in the interests of the UK’s economic well-being.

The leading business organisation – which represents tens of thousands of UK companies employing nearly six million people – has flagged on-going business concerns over the public disagreements within the Cabinet around the Brexit process, as well as an insufficient focus on supporting the domestic economy, as areas for immediate attention.

BCC Director General Adam Marshall has called on the Prime Minister and her party to shore up business confidence by ensuring that Brexit negotiations deliver a comprehensive transition period and pragmatic trade talks by the end of 2017, and by increasing attention to the many domestic issues that hold back business appetite for investment and risk.

Speaking from Manchester, BCC Director General Adam Marshall said: “Businesspeople across Britain are growing impatient with division and disorganisation at the heart of the party of government, and have made it very clear that they expect competence and coherence from ministers as we move into a critical period for the economy.

“Public disagreements between Cabinet ministers in recent weeks have only served to undermine business confidence, not just on Brexit negotiations, but also on the many issues where firms need to see clear action from government closer to home. Action to cut the up-front cost of doing business, build key infrastructure, help firms plug increasing skills gaps, and to support investment and risk-taking must be front and centre on the government’s agenda.

“On Brexit, businesses are clear that they want a comprehensive transition period, lasting at least three years, and pragmatic discussions on the future trading relationship between the UK and the EU firmed up by the end of 2017. They will judge the government’s progress on Brexit by this yardstick – not by public speeches or pronouncements – and will take investment and hiring decisions accordingly.”