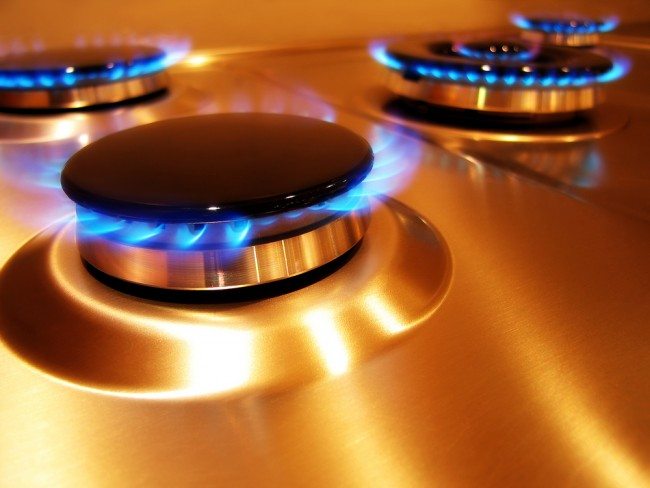 British Gas has been forced to pay out £2.65m after wrongly charging almost 100,000 customers a higher rate and falsely telling millions that they had to pay to exit their fixed deals early.

Regulator Ofgem found that the energy provider gave 2.5m customers inaccurate terms and conditions that said that exit fees were payable during the so-called switching window – the 49 days before their fixed deals expired.

In reality, customers could switch to a better deal at any point during or after the 49-day window without having to pay a fee, but British Gas billed 1,698 fixed deal customers exit fees amounting to £64,968.

The energy provider blamed a system error for overcharging another 94,211 customers to the tune of £782,450 after they chose to switch supplier.

Rather than extending their fixed-term contracts, the system rolled them onto the company’s more expensive standard variable tariff rate instead. It also incorrectly charged 18,095 customers at a lower rate, Ofgem found.

The watchdog started its investigation in July last year after MoneySavingExpert.com raised concerns.

Anthony Pygram, director of conduct and enforcement at Ofgem, said:

“British Gas failed its customers who were coming to the end of their fixed contracts and switched supplier by unfairly penalising them and applying charges in error. Many more customers could have been deterred from getting a better deal due to the incorrect terms and conditions.

“Ofgem put in place the switching window to help all customers switch before they are rolled onto their supplier’s expensive default rate.

“Our enforcement action against British Gas sends a strong message to all suppliers that they must respect their customers’ rights during the switching window and always treat customers fairly.”

The UK energy giant finished refunding all overcharged customers before the investigation concluded, paying £502,633 in compensation.

“A system error led to a small proportion of customers being incorrectly charged. We’ve apologised to the customers affected,” said a spokesperson for Centrica, the parent company of British Gas.

“Those who were charged too much were promptly refunded as soon as we identified the issue and were paid an additional goodwill gesture. Some customers were provided with initial communications containing incorrect terms and conditions – but all other communications they received were correct.

“We note Ofgem has acknowledged that we have already addressed this issue and that we have changed our processes to ensure the error has been corrected.”

British Gas has amended its terms and conditions to clarify that customers won’t face exit fees during the switching window, and has also agreed to appoint an external auditor to review the relevant policies and procedures.

It follows two other big energy suppliers – Eon and Npower – forced to apologise and repay customers who they falsely informed must pay to switch provider at the end of 2017.

The big energy companies may be perceived as ’too big to fail’ by customers, it may be wiser to also explore the smaller independent energy companies which make up a surprising ~80% of the UK market share, says Akash Makwana, Managing Director of UK Business Energy

Guy Anker, deputy editor at MoneySavingExpert.com added, said threatening charges to people trying to save money on their energy bills by switching undermines the ability to escape “rip-off” tariffs.

“Suppliers who wrongly threaten these charges – and sometimes even have the nerve to levy them – are betraying hard-working families trying to save what could be a crucial few hundred pounds a year,” he added.

“It’s great to see that as a result of our campaign, Ofgem has now dealt with all three offenders, and we hope they and all other suppliers never repeat this tactic.”