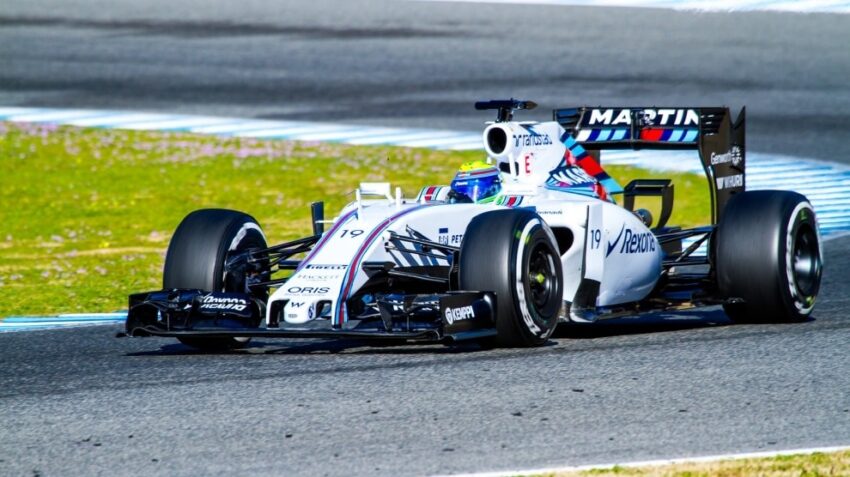 The British Formula One team founded by Sir Frank Williams that has been one of the most successful in the sport’s history has been put up for sale after recording losses of £13 million last year.

The Williams team, founded by Sir Frank and Sir Patrick Head in 1977, has remained fiercely independent but poor performance in recent years has now forced it to seek outside investment.

Although it is the second most successful team in terms of constructors’ championships, behind only Ferrari, and third for grand prix wins, after Ferrari and McLaren, its results in recent years have been poor.

Sir Frank, 78, had previously insisted on retaining control of the team, which is based in Wantage, Oxfordshire. However, the company, now run by Sir Frank’s daughter, Claire Williams, said it was prepared to look at a sale to secure its future. “Frank has always ensured he puts the team, business and our people first, and that’s what we’re doing now,” Ms Williams, 43, the deputy team principal, said.

She added: “Frank is always aware of, and up to speed with, every decision the board takes and is supportive. He wants to ensure the future success of his team and understands and agrees this is the right time to seek inward investment to achieve that.”

Williams dominated F1 through much of the 1980s and 1990s and has won nine championships to Ferrari’s 16. It has also secured seven driver’s titles, including for Damon Hill, son of the British former world champion Graham Hill, in 1996. Hill said yesterday that he felt “strange” reflecting on happier times. Writing on Twitter, he added: “Anyone interested in buying an F1 team should consider that every week you have to pay 600-1,200 people. And that’s just the start.”

Williams’s last driver’s and constructor’s titles were in 1997. The team has finished last in the constructors’ championship for the past two seasons and its poor performance has led to income plummeting. The decision comes days after Liberty Media, the owner of F1, announced that a budget cap would be introduced from next year to ease the financial strain on teams and make it fairer.

Ms Williams, who has run the company since 2013, said she believed the cap would make the team an attractive prospect for investors, and it aimed to complete a sale by October. The team is in early discussions with potential investors but is yet to receive any official approaches. The company said it was considering “various strategic options . . . including but not limited to raising new capital for the business, a divestment of a minority stake in Williams Grand Prix Holdings, or a divestment of a majority stake including a potential sale of the whole company”.

The potential sale comes amid wider difficulties for the sport. Daimler, the parent company of Mercedes, has rejected reports that it could pull out of F1 and that Toto Wolff, its team principal, was planning to resign. Renault has committed to staying in the sport but is to cut 15,000 jobs to save €2 billion over three years.