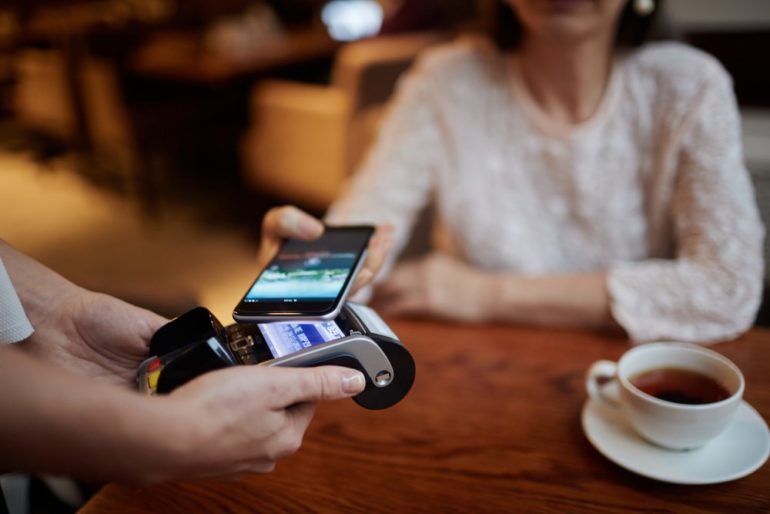 The boss of the bank set up to increase funding for small companies was paid nearly £450,000 last year.

British Business Bank chief executive Keith Morgan topped up his salary of £299,000 with pension payments of £29,900 and long-term incentive awards of £119,600.

The British Business Bank, which is based in Sheffield, was set up by the Coalition government in 2012.

The total amount of finance provided to firms through its programmes rose by 24 per cent to £9.2 billion last year.