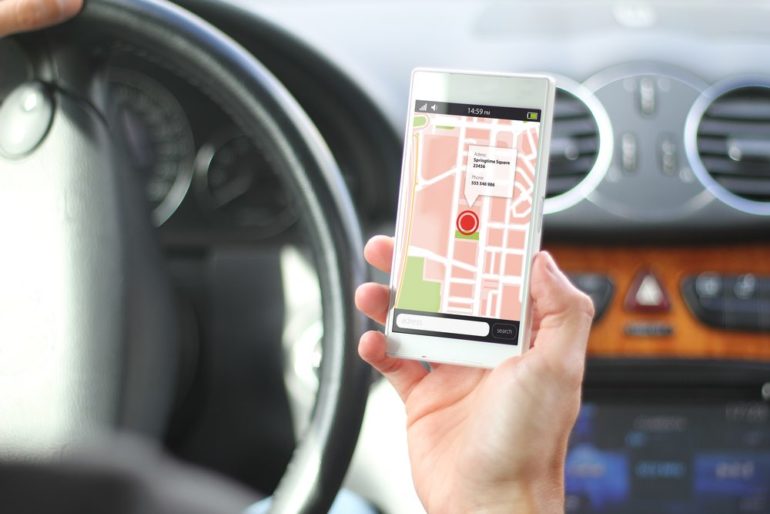 The sharing economy is here; from ZipCar to Uber, Airbnb to Couchsurfing. We’ve come to realise that by sharing our assets we can make extra money, save money and increase efficiency.

But according to André Roque of Homeit this new economy has a lot of challenges ahead:

If we look at some of the biggest names in the asset-swapping game, Uber and Airbnb, it doesn’t take very long to dig up plenty of information on both platforms’ ongoing struggles with regulatory hurdles. And these hurdles come from governments that are trying to get their heads around this new landscape, creating new legislations aimed at protecting their assets as well as the public’s. This was evidenced by the recent Financial Times’ Sharing Economy Summit, where the most informed brains came together to point out the possible pitfalls and concerns for those navigating this new marketplace.

A lot of sharing economy-reliant companies are (in theory) just connecting those with a skill (I can drive and need some extra money) with those who require that skill (I have a little money and need to get somewhere by car). But how can a company that’s just connecting people with services they require be sure their labour is in a secure and properly benefitted working environment?

hassle.com for example, has strict rules around providing the London living wage to their staff. The platform’s CEO Alex Depledge says that their ultimate aim is to destroy the black markets that have been exploiting the housekeeping labour force for so long. As self-employment via online platforms becomes more common, governments may have to step in to protect workers.

However, it is also fair to say that an increase in Uber drivers will mean an increased demand for car cleaning services. Or a higher number of Airbnb properties will lead to a greater need for ‘on demand’ cleaning services. Homeit, a remote access provider used mostly by short term property rental hosts, is an example of one company that has spotted this correlation. It has just started to integrate cleaning services into the app, so that as you accept a reservation, you can then arrange for your property to be cleaned in time for the guests.

Can we trust it?

Uber has suffered massive knocks to its reputation and subsequently promised more rigorous screening processes for hiring drivers, and in these periods of mistrust it’s the traditional services that people will go back to – in this case, black cabs.

The whole idea of a sharing economy relies on utopian values, and on the delicate balance of no-one abusing the opportunities it provides. We need to trust the cleaner we’re letting into our house. In the past, this was based on personal recommendation; now it comes in the form of a trusted platform. In theory, if a guest in your property damages something, you rate them badly and they can even be banned from services like Airbnb. This helps hosts to rely on the platform.

Recently, hundreds of people came together at Los Angeles City Hall to discuss how a tourist destination like LA should regulate its short-term rental industry. For example, placing a 180-day cap on the time a room can be let during a single year, and stating that hosts must live at the property they are renting. Discussions like these are happening all over the world, arguing that Airbnb rentals affect longer-term rental properties and increase the cost of living rent.

In Barcelona, the government is cracking down on illegal hosts who aren’t paying tax on their rental income. In 2015 Airbnb generated an economic impact of €740 million in that city alone.

In the short-term the sharing economy is only set to get bigger as tech entrepreneurs come up with new and innovative ways to help us share our assets and make or save money – but in order for sharing to be the new norm, legislation and technology will need to change and develop to make the process simpler, fairer for workers, and safer for both hosts and users.