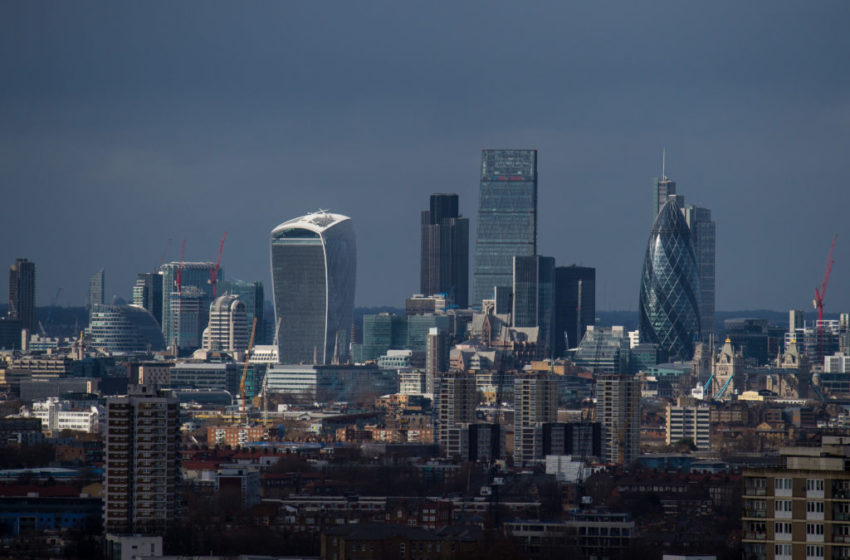 Brexit is taking a “considerable bite” out of banking jobs and the City is preparing for more uncertainty as Britain’s withdrawal from the European Union becomes more protracted, according to a recruitment firm.

There were 14% fewer professionals seeking jobs in November compared with the month before, and 28% fewer than last year.

“Brexit has taken a considerable bite out of banking jobs and with an ambiguous Brexit deal on the table, the City’s bracing for more pain ahead,” Hakan Enver, managing director of Morgan McKinley, said.

“It’s been a year of peaks and troughs for job seekers. When you balance it out over the course of the year, however, it’s a relatively flat trend. We are ending the year very much where we began.”

MPs were set to vote on Prime Minister Theresa May’s EU Withdrawal Agreement on Tuesday, but this was called off on Monday.

Mr Enver said it is “stunning” that the financial industry that “contributes £119 billion a year to the economy barely gets a mention” in Mrs May’s 585-page draft Withdrawal Agreement.

He called for visa regulations to be modernised in the expectation that increased residency barriers for EU nationals will be offset by an easing of visa barriers for people from Asia and the US.

“We are forced to think outside the EU paradigm, which is uncomfortable and disappointing, but also offers opportunities for a truly meritocratic visa system that would enable recruitment from top financial services cities and tech hubs worldwide.”

He added that new trade deals would ease the blow from increased barriers to trade and co-operation with the EU.