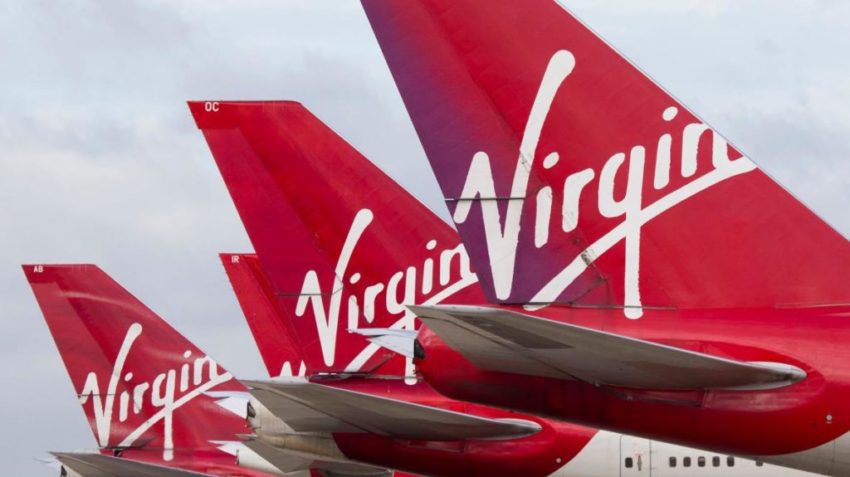 Sir Richard Branson’s Virgin Atlantic has hired the investment bank Houlihan Lokey to try to find investors willing to inject emergency funding into the transatlantic airline to avert its collapse into administration.

It is understood more than 100 potential investors have been contacted.

The UK government rejected Virgin Atlantic’s first attempt to secure a £500m loan to keep the airline afloat while all of its planes are grounded. Virgin Atlantic is 51% owned by Branson’s Virgin Group and 49% owned by Delta Air Lines.

Branson’s attempt to secure taxpayer money has been met with criticism from the public and politicians, who have said the billionaire should fund the airline himself. It has been pointed out that Branson has paid the exchequer no personal income tax in 14 years, since he moved to his private island in the tax-free British Virgin Islands. Branson is the UK’s seventh richest person, with an estimated £4.7bn fortune.

Branson has said previously: “I’ve seen lots of comments about my net worth, but that is calculated on the value of Virgin businesses around the world before this crisis, not sitting as cash in a bank account ready to withdraw.”

Branson’s spokesman said on Sunday: “Virgin Group is providing liquidity to help support its companies and save jobs. Richard and the Virgin Group are committed to the airline and are not looking to sell Virgin Atlantic. They recognise that further investment will be necessary to make up for the total loss of revenue due to Covid-19 and are working with Houlihan Lokey to approach private investors about the investment opportunity.”

Earlier reports on Sunday said Branson had set a deadline of May to sell the airline, which he founded in 1984 and has often referred to as “one of my children”.

Delta has ruled out pumping fresh funds into the airline as it faces its own cash crisis.

Virgin Australia called in administrators last week after it failed to secure a A$1.4bn (£715m) bailout from the Australian government. That airline is 10% owned by Virgin Group.

Branson has pledged to inject $250m (£197m) into Virgin Group, his empire which stretches from planes and trains to health clubs and spaceships, and which employs about 70,000 people. The pledge – of which $100m is thought to be earmarked for the airline – represents 5% of his fortune.

A Virgin Atlantic spokesperson said: “Because of significant costs to our business caused by unprecedented market conditions which the Covid-19 crisis has brought with it, we are exploring all available options to obtain additional external funding. Houlihan Lokey has been appointed to assist the process, focusing on private sector funding. Meanwhile, we continue to take decisive action to reduce our costs, preserve cash and protect jobs.”

Britain’s airline industry has urged the government to extend the coronavirus job retention scheme as people are expected to delay all flight for months to come.

Tim Alderslade, the chief executive of Airlines UK, asked the Treasury to provide certainty about the scheme, according to Sky News.

“We believe that the scheme will need to be extended beyond June, and that consideration should be given to measures – including a ‘tapering’ of the scheme or a review on a sectoral basis – to avoid aviation facing a cliff-edge post-June whilst services are scaled up,” he said.