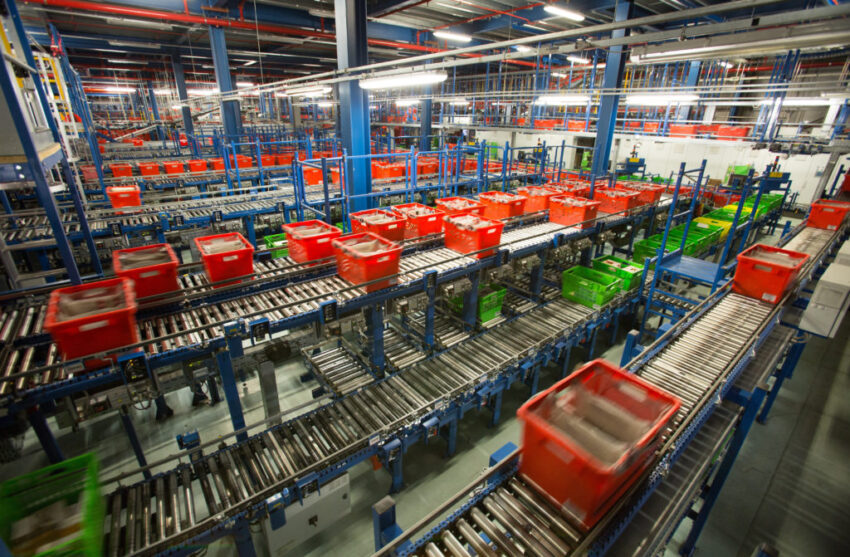 Ocado has increased its revenue and order numbers in the final quarter of the year as it benefits from two new robotic warehouses.

New facilities in Andover and Erith helped to bolster capacity so Ocado could add more customers in the period. The Erith site is processing more than 30,000 orders per week.

Ocado handled 320,000 orders each week during the quarter, marking a 13.1% increase on the same time last year.

But average order size slipped by 1% to £104.91. Managers told analysts this was due to customers shopping more frequently with smaller basket sizes, as well as increased mobile shopping.

“Our unrelenting focus on delivering consistent high levels of service and value to our customers in the UK has produced another quarter of satisfying growth,” said Ocado chief executive Tim Steiner.

“Although in many respects 2018 has been a transformative year for Ocado, the story has only just begun. We look forward to the coming year and continuing to turn our substantial opportunities into sustainable value for all our stakeholders.”

Ocado has struck a number of deals with international retailers keen to use its cutting-edge technology, which includes robots in warehouses.

“Having already been dubbed the Microsoft of the retail sector, which was one hell of a moniker – even before Microsoft’s rise to the top of the pack this year – Ocado’s star would appear to be on the ascent,” she said.

“CEO Tim Steiner’s comment on 2018 having been a ‘transformative year’ sets it apart in a sector that has done anything but shine. A ‘good finish to the year’ was its typically British, understated message to investors, but there’s no doubt that all eyes will be on Ocado to see what it does next in 2019.”