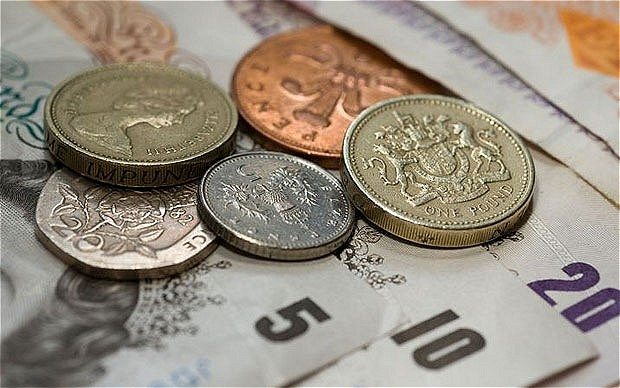 Bibby, the country’s largest independent asset based financier, offered inducements to a finance broker based on supplying companies deemed likely to fail.

A letter seen by The Sunday Telegraph from a Bibby business development manager to the broker reads: “Should you successfully introduce us to a business which is to enter some form of insolvency we agree to make a payment to you of 20pc of the fee which Bibby obtains.”

The arrangement would involve sharing controversial fees that asset-based lenders charge when their clients are put into administration with the broker who provided introductions to small firms seeking funding.

An industry expert described the deal as an “inducement” to provide finance providers with “basket cases” and said he was “astounded” such an “unethical” deal could have been arranged.

This weekend Bibby admitted the letter was “unauthorised”. “[The letter] does not and never has reflected [our] policy. This letter was an unauthorised, one-off letter written by an individual in direct contravention of company policy,” it said. A spokesman for the firm added that the broker did not receive any commission “as suggested in the letter” and that the relationship has been ended.

Bibby previously admitted that some of the proceeds of insolvency had been passed to brokers who gave them “leads” on struggling companies, but insisted it was isolated to “historical rare exceptions” and that rogue staff members were to blame.
The letter outlines a formal, year-long agreement.

Bibby Financial Services is an arm of Bibby Line Group, one of Britain’s biggest private companies, with interests in shipping, retail and offshore services.

A Telegraph investigation of the unregulated industry has highlighted allegations of lenders charging excessive and opaque fees and “profiting” from company failures through so-called “termination fees” that finance firms charge when they appoint administrators.

Experts have complained that unsecured creditors, including the taxpayer, are left out of pocket. Frances Coulson, a lawyer and former president of the insolvency trade body, has warned that “an enormous amount of abuse” of the administration process by invoice finance firms is costing the taxpayer “hundreds of millions of pounds”.

A whistleblower from within the industry has delivered a damning verdict on the “immoral and commercially short-sighted” practice of finance providers profiting from companies’ administrations.

Anthony Avison, chief executive of Dancerace, which sells financial software to a number of the UK’s largest asset-based lenders, told The Sunday Telegraph that unethical practices among certain lenders were leaving a “big stain” on an otherwise “good industry” and exposing small businesses to “shark infested waters”.

“I promise you it happens. I hate it. I’m surprised if [an unsecured creditor] who ends up getting 1p in the £1 back will ever touch an [invoice finance firm] with a barge pole.”

While sharing termination fees with brokers is not illegal, Ms Coulson said: “A termination fee is for breach of contract. If that ‘breach’ has already been envisaged by the provider before the deal begins, those fees should be legally challenged.”

The Bibby spokesman added: “We profit from supporting successful businesses – not administrations. Our business model depends on small and medium sized enterprises growing their businesses. We are committed to building long term relationships with our clients and the average length of time a client stays with us is 29 months.” 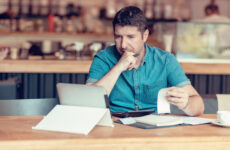